The true prophecy of Elder Ephraim of Philotheus (Arizona) (4 photos)

Our contemporary Archimandrite Ephraim of Arizona is an ascetic, shepherd and missionary, through whose labors monastic life was revived in a number of Athos monasteries, and several monasteries were founded in America and Canada. Passed away to the Lord on December 8, 2019, Father Ephraim is a spiritual child, a novice of the most famous Elder of Athos, Joseph the Hesychast, who was able to fully absorb the rich spiritual experience of his great teacher. Next to his mentor, Father Ephraim spent twelve years – as long as Father Joseph had lived since their first meeting – literally absorbing his teachings and instructions.

In 1979, by chance, Elder Ephraim ended up in America, where he was supposed to have an operation. After staying there for about a month, the elder saw with bitterness that the Orthodox in America had almost forgotten what a pious life was, neglected the traditions of the Church, and knew almost nothing about the true faith. Father Ephraim decided with God’s help to correct this situation and began to visit America regularly.

On one of these trips, he visited Hawaii, where a wonderful vision happened to him: he saw his mentor Joseph the Hesychast, who poured many oranges on his knees and said: “Let’s plant oranges, Little One! You will see how many fruits there will be! Father Ephraim understood that he would have to work in America, and this would bring good results. 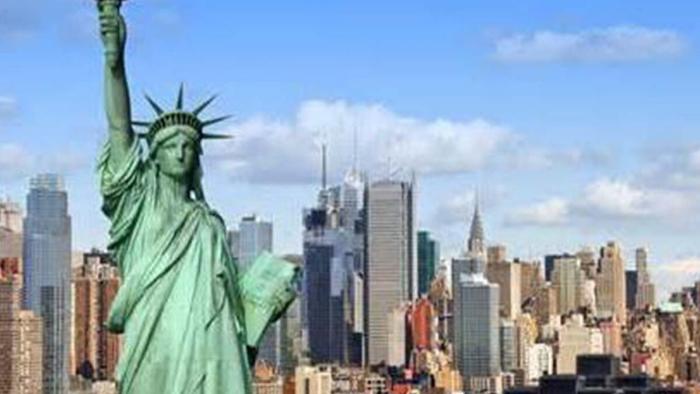 A few years later, monasteries of Elder Ephraim appeared in many regions of the USA and Canada: New York, Texas, Florida, Washington, North Carolina, Pennsylvania, Illinois, California, Michigan, Montreal and Toronto. But the main one is the monastery of St. Anthony the Great in Arizona, which is why the elder is called Ephraim of Arizona, or “the apostle of America.” 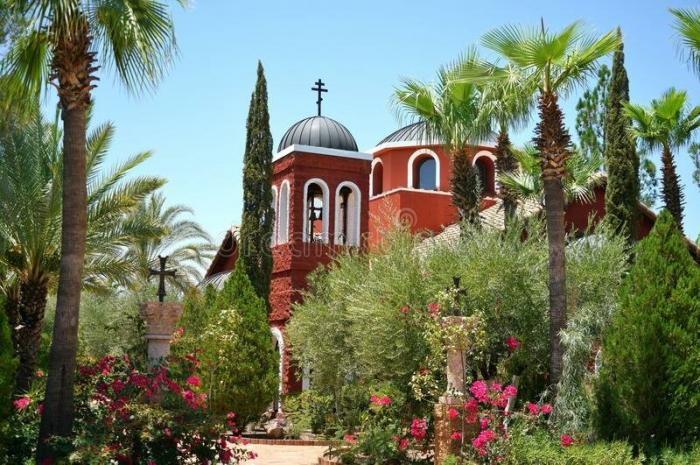 temple in the Arizona desert.

All the ministry of Elder Ephraim is filled with deep love for people, delicacy, attention to their needs. Father Ephraim not only received pilgrims in his monastery, but also constantly traveled around the surrounding settlements to “hunt”, as he called it: namely, gathering food, he walked the streets in search of the homeless and fed them. Thus, the Orthodox faith is shown not only in words, but also in deeds.

Thanks to Elder Ephraim, many have discovered the true depth of Orthodoxy.

Next, I will give ten sayings of the elder, in which he reflects on why the Lord sends trials and how courageously a person endures difficulties in his earthly life, which I think will be useful to everyone!

For modern people, the example of Elder Ephraim of Arizona is clear evidence that Orthodoxy, while remaining the eternal truth, is relevant for modern man, whoever he may be.