Every country has its own prophets. But human civilization is one, there are no borders for it. That is why all the prophecies come down to one thing – during terrible trials, like the end of the world, the world rallies around one power, which can be called the Saving Ark. And it will be ruled by the wisest of the rulers, the protege of the Lord.

Only unity will give the world the hope that billions will be saved, and not a miserable handful of people. In the prophecies of different peoples, a certain Superpower, the Righteous State, which will become a stronghold for the whole world, is often mentioned. Orthodox elders unanimously assert that we are talking about Holy Russia. And the seers of other religions keep mentioning that the world will be saved only thanks to Russia.

The sleeping prophet saw in his visions that the 20th century would not yet end, and the huge Soviet Union would fall apart. The economy of the once great country will fall into a severe decline, but starting from the second decade of the new century, Russia will again begin to talk about a new association, a new Union. And it will be, just in a slightly different form.

After a series of destructive cataclysms, Russia will quickly recover, and will lead human civilization, and southern Siberia will become the center of the revival.

The new leader of Russia will be a previously unknown person. But he will have amazing abilities and own the latest technology. Nobody can resist him. The people will elect him as their ruler, and later he will become the Lord of the world, but in a good sense of the word. He will bring prosperity and light. 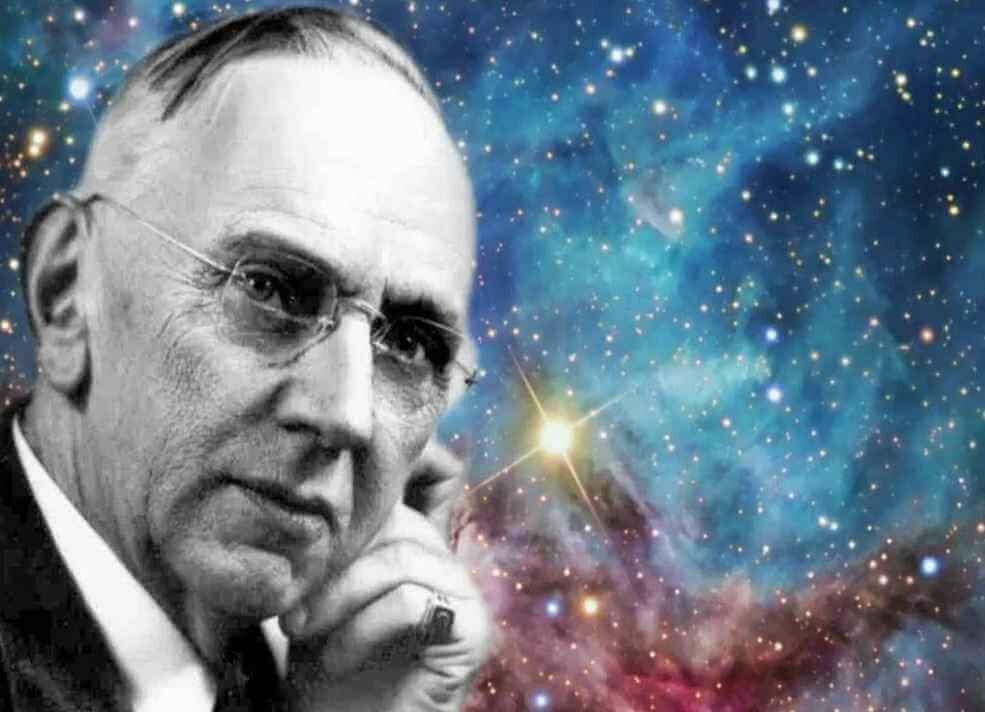 Thanks to him, the latest technologies will appear, which mankind has not even dreamed of. People will live much longer, and the new Leader and his associates will become almost immortal. The Lord Himself will protect him. Russian people will not need clean water and quality products, while the rest of the world will sink into poverty, starve, and many will become like animals, descending to murder and cannibalism. And only those countries that will join Russia will be able to revive again.

Prophecies of St. Jerome of Sanaksar

The holy perspicacious old man who went to heaven in 2001 made many predictions about Russia. He said that our country would have to go through great trials. The Russian people will fully feel the tears, poverty, troubles and misfortunes. But he was always famous for his strong spirit, as well as the support of the Virgin and the Savior himself.

When the world war begins, Russia will stand aside from conflicts. It does not use nuclear weapons, while Europe, the United States and China will clash in a brutal battle, almost completely destroying their economy and sovereign potential. After the end of the war, only Russia will be able to establish a new government in the world, uniting many countries under its leadership. This is how the new Russian Empire will be reborn.

Over time, the Empire will include all of Europe, Alaska, part of Canada, part of Turkey, Mongolia, part of China, Korea, the two remaining islands of Japan – most of it will be washed away by tsunamis caused by strong earthquakes.

Orthodoxy will become the dominant religion, and the supreme power will be concentrated in the hands of the Great Russians. All those who disagree will be evicted to the desert lands at the mercy of God. And Holy Russia, which preserved the true faith in Christ and did not succumb to the tricks of the Beast, will save the peoples who want to be saved, and will reign for a thousand years.

Father Vladislav passed away in 1996. He said that our children and grandchildren would see those times when the punishment of the Lord would fall on the world. Terrible cataclysms will cause big water. It will cover almost all of America and Japan. North America will turn into many islands, and only Alaska and part of Canada will not be affected. From Japan, only two islands will remain – Kyushu and Hokkaido.

The waters of the Indian Ocean will cover a large area in southern China. In search of a better life, the Chinese will rush north. Then the Russian-Chinese war will begin. Mongolia will become an ally of Russia, both countries will push the Chinese back. But China will have time to reach Chelyabinsk. When this happens, the Lord will enlighten the Chinese, and many of them will convert to Orthodoxy.

The era of the Fifth World will begin when people see the dancing Blue Star in the sky. During this period, the last world war will take place, the cause of which will be the conflict between the spiritual and material worlds. The survivors will defeat the old physical beginning, and will become at the origins of a new era in which the power of the Creator will rule.

The world is on the verge of the fourth apocalypse. Three times the human civilization perished due to the fact that it forgot about its purpose, and mired in the pursuit of material wealth, power and pleasure.

According to the Hopi, the Third World War has already begun – it began with the war in Iraq. And if the conflicts in the Middle East are not stopped, sooner or later, nuclear weapons will be used. But even nuclear explosions do not mean the end of civilization. The casualties will be colossal, but many people will survive. These are those who still remember the plans of the Creator and their true destiny. They will create a harmonious and happy society without wars and conflicts.

At the end of time, the White Brother will come to earth – a demigod-half-man. He will lead the survivors. He is already among us, and is in Russia. Very soon a Blue Star will appear in the sky. Stock up on food, water and matches. 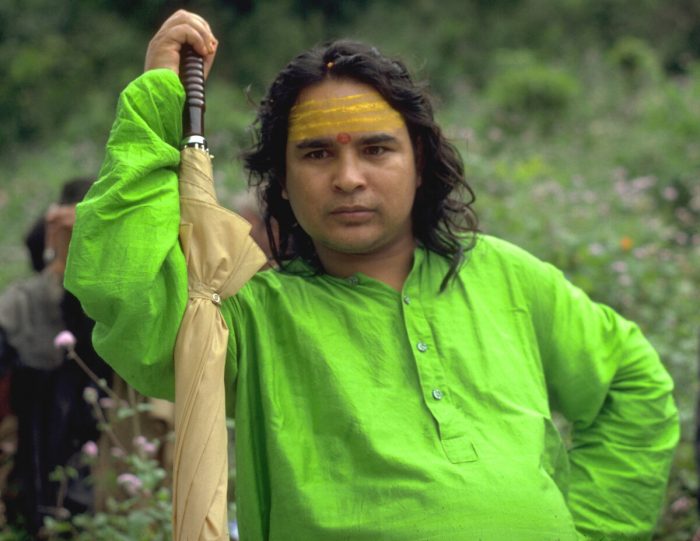 The great spiritual teacher of India, who was considered an avatar of Lord Shiva, believed in the great mission of Russia. He said that Russia is a very rich country. But its wealth is not in the bowels, although they are abundant in oil and gas, but in spirituality.

Many people will come to Russia to study. The Russian people endured the greatest hardships, but this did not prevent them from receiving the highest initiations, which the great gurus of the past once passed on to their disciples.

Russia occupies a leading place in the world in terms of the number of people who have reached the consciousness of Christ. Divine haloes glow over many of them. That is why the country in which the true Faith reigns will be the salvation of the whole world.