The question “what will the world be like in a thousand years?” sounds absurd, because predicting the future even a hundred years ahead seems impossible. Nevertheless, scientists and futurists are speculating and seriously considering various options for the future of our civilization – even for a millennium ahead. The theories are not mutually exclusive, but rather complementary.

Future with aliens – why not? Some believe that the aliens are already among us. Finding extraterrestrial intelligent life is likely to be difficult, borderline impossible. It will be necessary to develop space technologies to a qualitatively different level, to take all possible precautions … But the end of the trademark “loneliness in the universe” is definitely worth it. 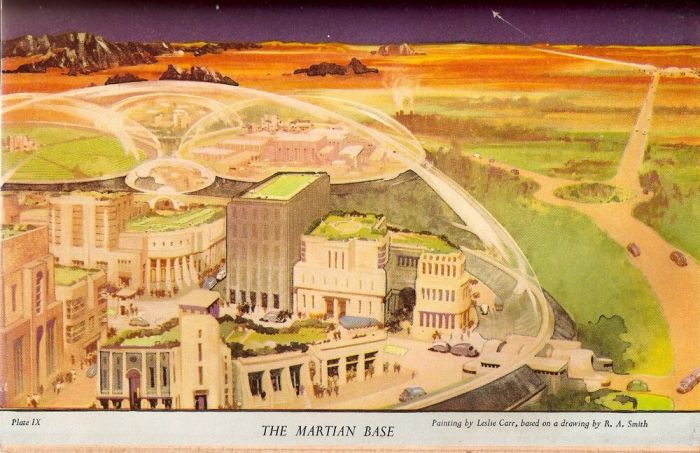 An off-Earth future is a sad, but not the worst option. Our planet can be destroyed by natural disasters, or we simply run out of minerals, and then we have to look for a new home. Mars seems like a good starting point… but the main dreams, of course, are related to the colonization of other star systems. 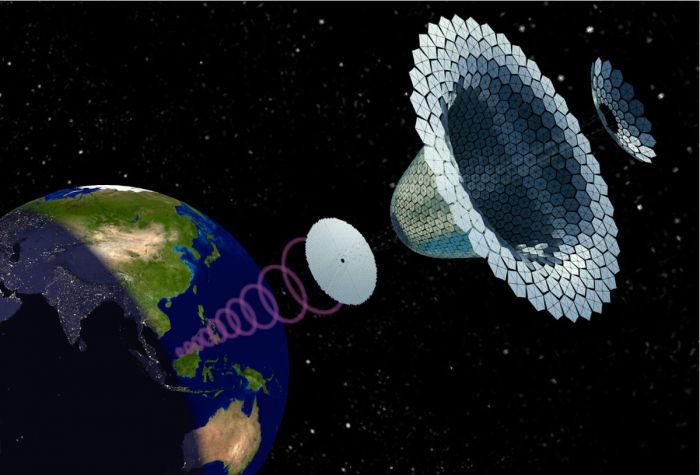 A future with limitless energy and a clean environment can be achieved through the invention of advanced nanorobots. They would purify water and air, while providing for the needs of mankind by collecting solar energy. Given the current problems of the Earth, such a move would be desirable to see as soon as possible. 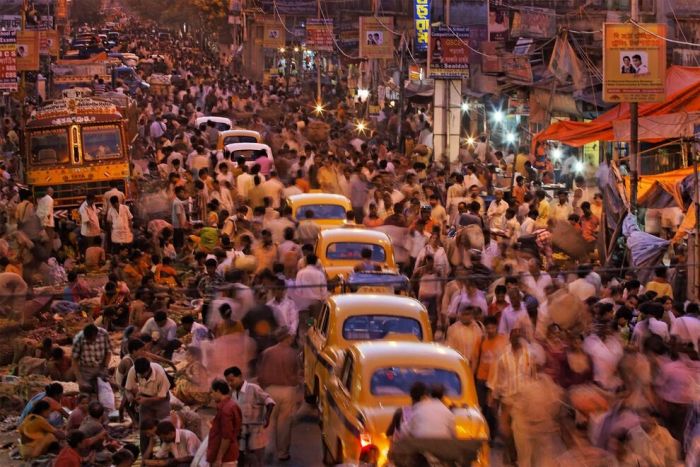 A future without the problem of overpopulation. The population of the Earth is growing by 1-1.5% every year, and at this rate in a hundred years it will double. And if there is enough space on the planet for a hundred times more people, then the issue of world hunger is much more acute. The way out is not only a technology that allows you to create nutritious and cheap food “out of thin air”, but also the correct distribution of material resources. 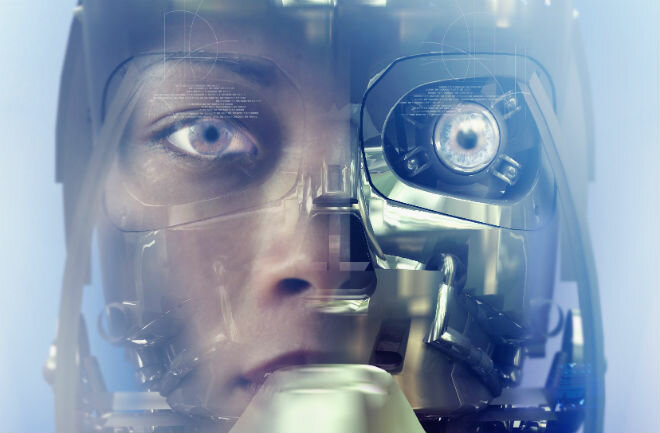 The technological future implies not only the development of technology, but also a literal fusion with it. Today, we use information and entertainment gadgets more and more; perhaps not far off the day when the displays will be built right in the eye? The merging of man and computer is not as scary as it seems – at least it will be possible not to be afraid of the uprising of machines. 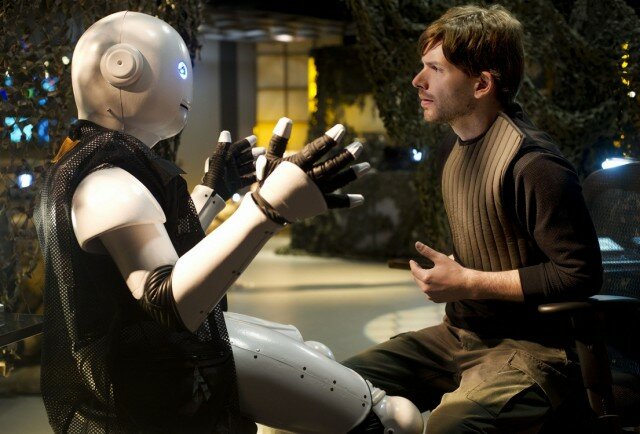 A future with intelligent machines is a logical continuation of the previous point. If you are not lucky to meet aliens, intelligent robots created by us can become our neighbors. Considering how much artificial intelligence will develop over a thousand years, it will not be boring for sure. 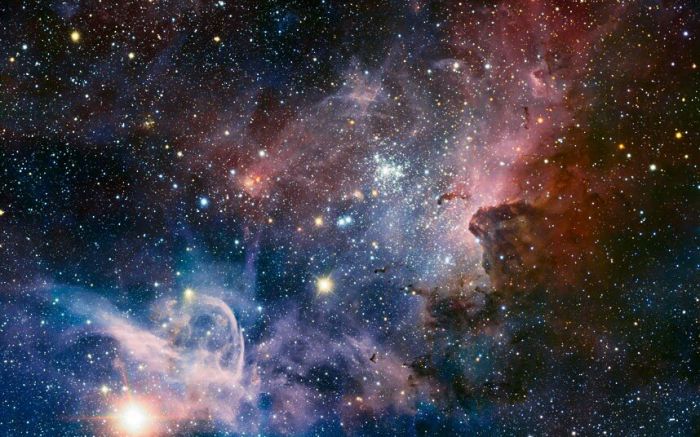 The study of space from Earth will play a crucial role in the future. We will be able not only to understand how the universe works, but also to predict any cosmic dangers that threaten our planet in order to effectively prevent them. In addition, no one canceled the search for signs of extraterrestrial intelligence and new planets for colonization. 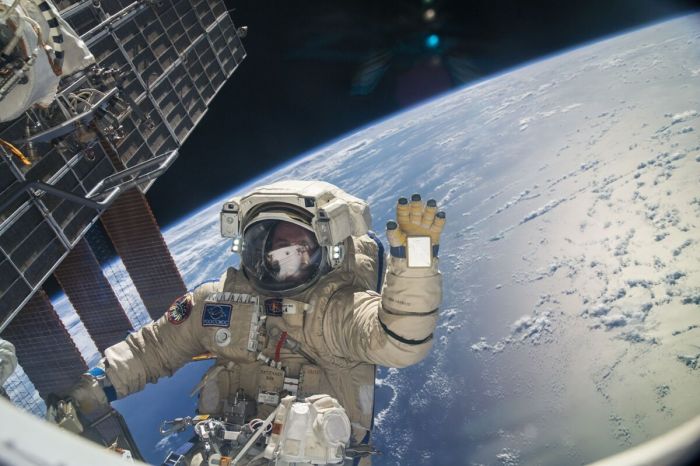 Space travel in the future we would like to see should be as easy as moving around on Earth. It is not only the endless technological aspects that must be taken into account, but also the negative impact that a long stay in space has on people. Perhaps this will be solved by modifying human DNA. 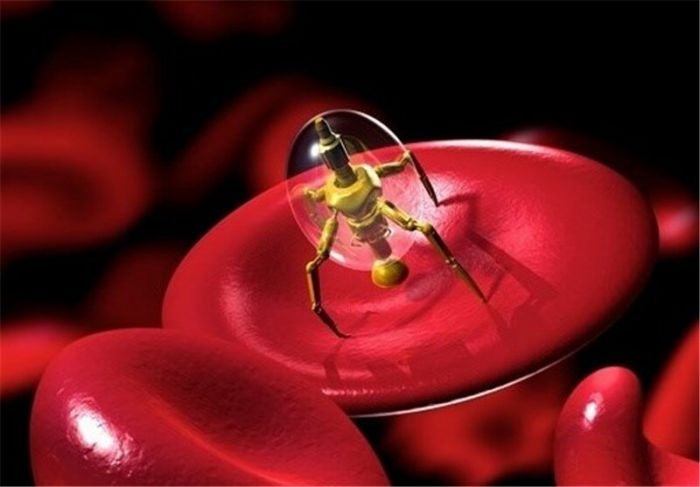 Extending human life in the future is one of those tasks that is unlikely to ever stop. The solution is medical nanorobots that cleanse and protect the body along with leukocytes, slow down aging and, of course, heal cancer. And that brings us to the next point… 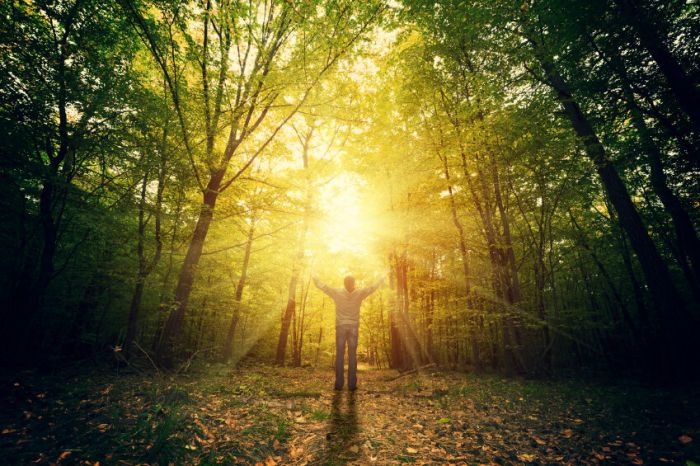 Immortality in the future is the very ideal that if not all, then the vast majority of people count on. Whether it will be achieved through biotechnology, nanotechnology or the fusion of people with machines is not so important. In 1800, the average life expectancy was 37 years, today it is about 70. Will we reach the limit or will we be able to break it? Everything depends on ourselves.

We will not touch on options like the enslavement of humanity by aliens or robots, a zombie apocalypse or an ordinary world nuclear war – science fiction writers and Hollywood will gladly do this for us. Let’s try to look into the distant future with a positive – maybe one of us will even be able to live up to it?