Fans of prophecy and predictions have probably noticed for a long time that an unenviable future is prophesied to our world every now and then. That war will break out, terrible and merciless. Then something heavy and destructive will fall from the sky. Then nature will rebel, and will begin to cleanse the Earth of uncomfortable human neighbors with all its might.

The prophets of antiquity judged everything from their bell tower. Some Nostradamus saw in his visions supersonic planes flying across the sky and let’s frighten contemporaries that in the future demons will fly freely. And all sorts of chroniclers are happy – they scribble prophecies for posterity, they warn of all kinds of outrages.

Another thing is when an intelligent and sane person writes about the future, who will not compare the latest technology with demons, fiery hail and bloody rains. Take, for example, the predictions of Helena Roerich, a woman philosopher, esotericist and soothsayer. What did she say about the Third World War and other events that could destroy our planet?

Philosopher woman with the gift of clairvoyance

We will not recall the biography of this great woman, everyone can familiarize themselves with it. Let’s just say that she lived in the last century, was unusually educated and, along with many talents, possessed the gift of clairvoyance and clairaudience. 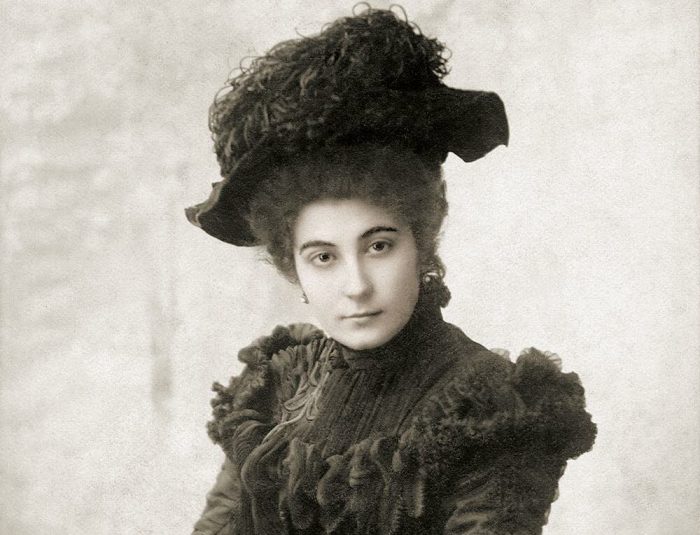 She can be called a scientist-researcher, a practitioner. She did not sit in one place, but together with her husband, a famous artist, traveled the whole world in search of ancient teachings. Most of all, the family liked Tibet, Altai, China and India. There they met with shamans, searched for the legendary Shambhala, comprehended the wisdom of yogis.

Helena Roerich kept numerous correspondence with her friends and followers from the scientific community, and, of course, wrote her predictions and visions in her diaries. All this heritage is in the public domain, her predictions can be read in the original presentation. But we will briefly consider the most important and interesting ones.

Every second predictor scares us with a terrible and destructive war. Some prophesy the use of nuclear weapons, after which all life will perish. Others say that the war will be quiet and inconspicuous, but no less dangerous than with the use of guns and missiles.

Helena Roerich analyzed military conflicts more than once, and always predicted their outcome very accurately. So, according to her, humanity can not be afraid of a new world war. She won’t!

In her diaries, she wrote that after people saw the consequences of the atomic bombings of Hiroshima and Nagasaki, they realized that the next use of nuclear warheads would lead to the certain death of the planet. Even madmen would not dare to press the red button on the nuclear suitcase. 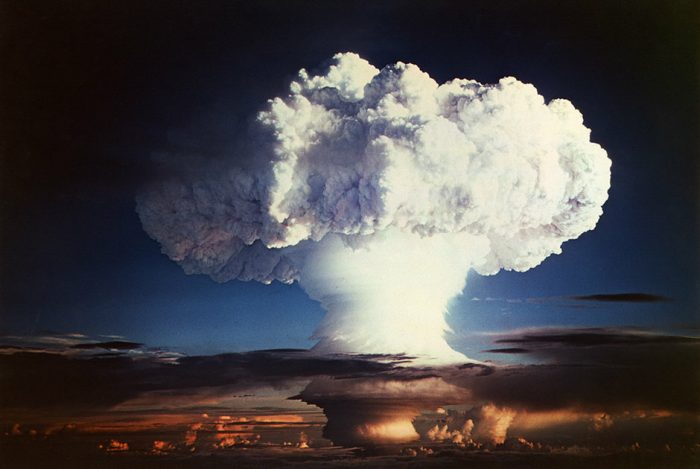 Moreover, she was absolutely sure that the Higher Forces took control of nuclear weapons. They will not allow it to be used. Elena wrote that a new world war would not be allowed by the Space Forces.

Let us also believe that the world is not so crazy as to start a new war that could lead to the death of the planet. And even if it seems to us that a big war is on the threshold, we should not worry. Great Teachers stand guard.

Man, by nature, seeks destruction. There will definitely be military clashes and conflicts, but they will be local and point-like, quickly fading.

About the new light

Helena Roerich spoke a lot about the change of cosmic cycles of evolution. The fate of our planet, its karma supposedly has long been determined. A change of eras is coming, and our civilization will have to go through a “baptism by fire”, after which the construction of a new world will begin, no longer for the glory of racial culture, but in the name of universal human culture.

According to Elena, the largest planet in the solar system, Jupiter, covers a certain giant celestial body, the King Star. This star is many times larger than Jupiter itself, but is at a great distance, so for now it hides behind it. But one day this celestial body will come so close that a new Sun will shine in the sky. 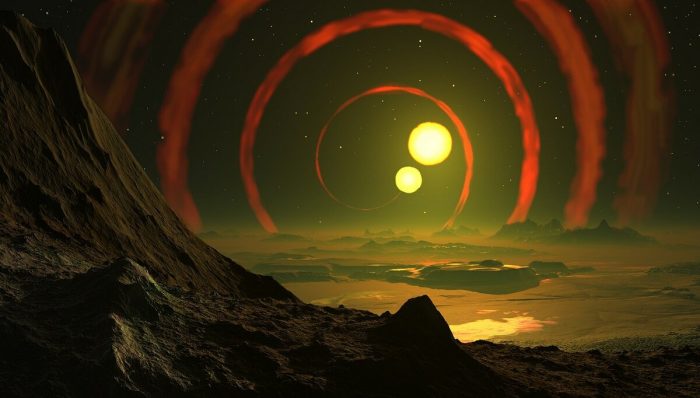 The rays of the new luminary have a beneficial effect on all living things. They will “sprinkle and resurrect” our planet, turning it into blooming gardens. Even on the Moon, an atmosphere will appear and it will be possible to live on it in the same way as on Earth.

The second Sun can be observed for a very short time, it will rapidly invade the solar system and just as quickly leave it, hiding from sight for billions of years.

But the approach of the royal star will not be in vain for our civilization. Its powerful gravitational forces will seriously affect our planet. The time of cataclysms is coming, which only a small handful of people will be able to survive. And only after the space guest leaves the solar system, the Earth will calm down, and the remnants of the survivors will only have to build a new world.

According to Roerich, it will be more developed and pure, but it is better to live in the old world than in blooming gardens, if, before they bloom, humanity will have to experience a real Armageddon.