Signs of wealth on the hand

Will you be lucky in business or career, are you born for power and money – the lines on your palms will tell about this. 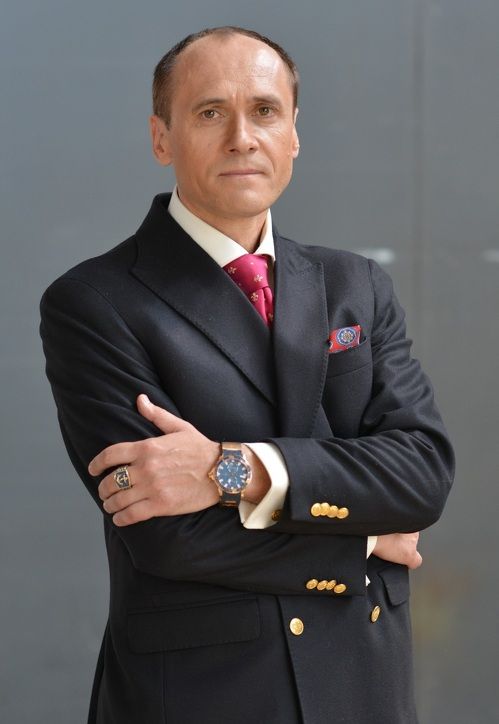 In the previous series, we, having taken care of the onset of a new autumn wave of the financial crisis, turned to astrologer Alexei Penzensky for help. He helped us draw up a wealth horoscope for each zodiac sign. But if the stars only advise what to do in order to get rich, then the lines on the hands state exactly whether you are a favorite of fortune. Boris AKIMOV, Chairman of the Russian Scientific Chirological Society, Candidate of Medical Sciences, told us about magical signs on the hands indicating wealth.

Palmistry – the science of interpreting skin patterns – has long ceased to be treated as charlatanism. Research by scientists from the Institute of Science and Technology at the University of Manchester (Great Britain), who collected data on 30 thousand people of both sexes for 20 years, showed that there is a connection between the fate of a person and skin patterns. Moreover, health, intelligence and even the character of a person are encrypted in the lines on the palms from birth.

Some scientists believe that the reason for the reflection of information about a person on the hand is in a direct connection between the hand and the brain.

“The hand is a reflection of the program that is written in our head and is almost 90 percent inherited,” said Richard LEE, MD, MD.

So, what figures on the palms mean a sign of wealth? 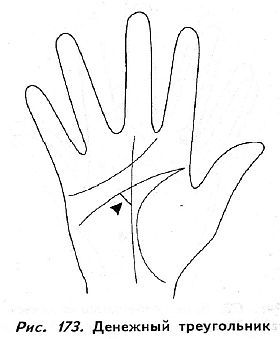 “The main sign of material well-being is the so-called “triangle of money,” chirologist Boris Akimov assured us. – It is formed by the lines of Fate, Head and Mercury (Health). The bigger and clearer it is, the better. If the angles at the “tops” of the lines of Fate and Head are fuzzy, then this person does not use his full potential. He obviously can earn more, but is lazy. If the “weak angle” of the lines of the Head and Mercury, then this person does not know how to save money. They quickly disappear in his little things.

If inside this large triangle there are additional lines and small triangles, then a person will always have different and numerous sources of income in his life. And money from them sometimes, as a rule, is taken, as they say, from nowhere.

With a very well-defined line of the Head going to the hill of the Moon, and the absence of a line of Mercury, the owner can quickly get rich solely thanks to his mind. If at the same time on the hand all the main lines are well expressed, but there are no small signs, then this is another pointer to a successful person.

Sometimes branches branch off from the Head line towards the hill of Mercury – these are the so-called “scoops of money.” Their owner knows how and what to do in order to make a good profit.

On the line of Life there are small triangles directed at an acute angle to the thumb – this is a sign of easy money.

If you find a line between the little finger and the ring finger, directed to the middle of the palm, rejoice! This is a sign of a great legacy.

Who has the hands of fortune’s favorites?

– Gus has a powerful spade-shaped palm with straight and hard fingers, which characterizes him as a strong, energetic personality, capable of making any of his dreams come true. The mount of Jupiter is very convex – this is a sure sign of power and ambition. Also, the lines of Saturn and Apollo start from the line of Life and touch the lines of Luck on the hill of Apollo. The owner of such an unusual pattern achieves success and wealth in any field.

– The line of the Sun on Abramovich’s right hand starts from the line of the Heart and ends with a fork on the hill. This means that the greatest desire of this person all his life was fame and money.

Two lines of Fate come from the hill of the Moon – this is a sign of the correctly chosen field of activity, which brings him the maximum income. And a very straight line of the Heart reveals him as a cold and selfish person who spares no one in business.

And, finally, completing the cycle of materials on the signs of wealth, in the next issue of the weekly we will ask famous psychics: how to make fortune turn to face you even if you were not born under the luckiest star and there is no “triangle of money” on your palms ?