Three predictions of Nikola Tesla about the future of mankind

Nikola Tesla is a great inventor of Serbian origin, who at one time conquered the world with many ideas and inventions ahead of the whole era. In addition, Tesla was not afraid to make predictions about the future of mankind, and we will talk about them now.

In the early 1930s, Tesla gave an interview where he stated that in the 21st century people will face the strongest environmental problems that they themselves will create. He was sure that the leading countries of the world would have to unite to fight this.

Nikola Tesla predicted the emergence of an environmental government organization in the United States (the Environmental Protection Agency actually began functioning on December 2, 1970), which would have to ensure the safety of its own citizens and help other countries.

“By 2100, people will pollute the coastlines so much that drastic measures will be required to clean up the consequences. There will be a global shortage of drinking water, and what remains will need to be cleaned. It will be very difficult for our great-grandchildren to survive in the new world,” Tesla said.

Tesla believed that robotics would begin to develop actively in the 21st century, and in a century, robots would occupy the niche that the slaves of ancient empires occupied in the distant past. The inventor associated the rapid development of civilization with the advent of robotics.

“Humanity has a lot of problems due to the fact that we do not want to let robotics into our lives. Robots must do the most dangerous and hard work, and people must do science and make discoveries. I am trying to make robots, but it is very difficult to find investors, ”Tesla shared his opinion. 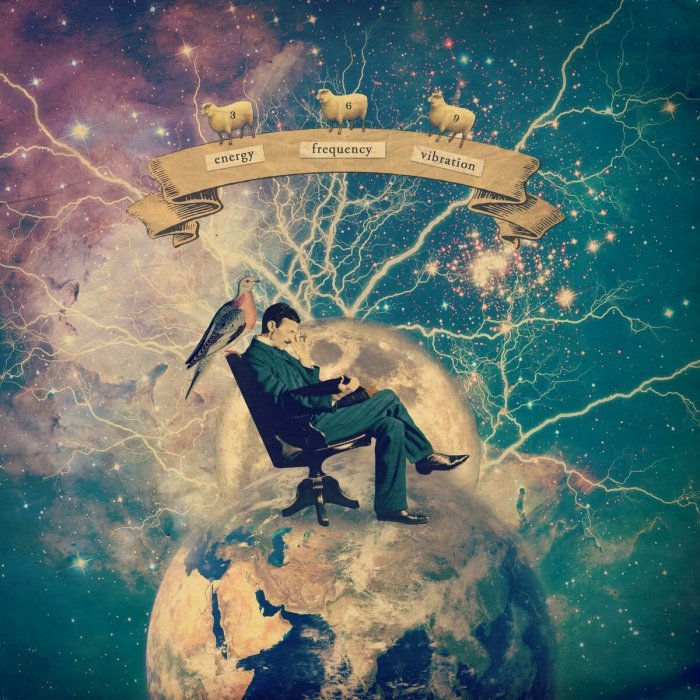 Nikola Tesla was right when he said that in the 21st century people will have global environmental problems, coupled with many cataclysms. Humanity will have to switch to alternative energy in order not to aggravate the situation.

“By the middle of the 21st century, people will understand that fossil fuels create a lot of problems for the Earth. A massive transition to alternative energy will begin, and at the end of the 22nd century, people will be surprised how it even occurred to them to burn something to get energy, ”Tesla concluded.