Seraphim Vyritsky is an Orthodox saint with the gift of clairvoyance. Its main feature is the clarity of visions of the fate of not only a person, but also the country and the Church. Most of his predictions are written down in poetic form.

Predictions of Seraphim Vyritsky about the future of Russia

Seraphim’s predictions about the world

The verses of the Saint say that the salvation of the Motherland is in all-human repentance and prayers. 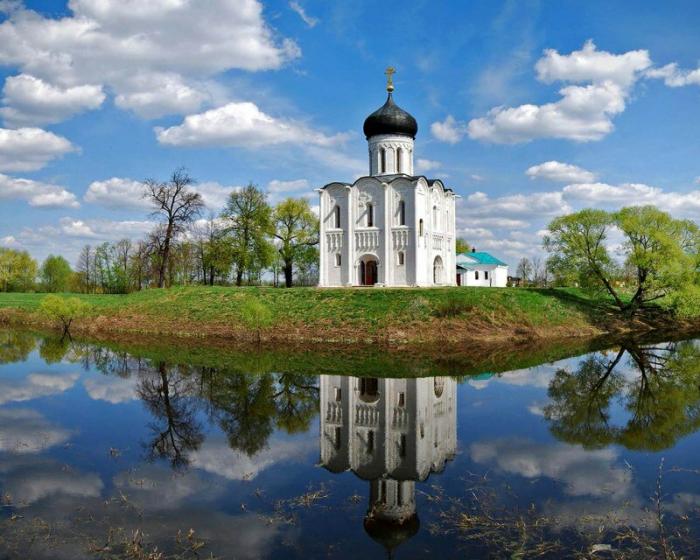 After the era of moral decline and permissiveness, young people will independently begin to return to the bosom of the Church in various ways. This event will be marked by the revival of temples and monasteries. Petersburg will become the spiritual center.

The time of prosperity will be only 15 years, when the Gentiles themselves will want to accept Christianity. And then the Antichrist will come to Earth.

In the forecasts of Seraphim Vyritsky, one can see not only the past with the future, but also instruction to the people for salvation.