2021 through the eyes of mystics and psychics

2020 shook the world like no other in the last few decades. Society has become polarized. At the same time, among the views of representatives of different conditional camps, not only the attitude towards the pandemic, which managed to set the teeth on edge young and old, rich and poor, residents of developed countries and the third world, differs, but also the perception of a number of fundamental issues that have nothing to do with the current situation.

Against the backdrop of insane instability affecting all areas of the social, political, economic and other spheres, questions were raised that until recently were hushed up, only vague discontent associated with the answers matured somewhere deep in the hearts.

And now, finally, a nightmarish year gives way to the next one. Already heard, like thunder, the tread of a heavy Ox, which must drive away the presumptuous Mouse for the coming twelve years. What will it be – the long-awaited 2021? Let’s look for answers from mystics and psychics of different eras. 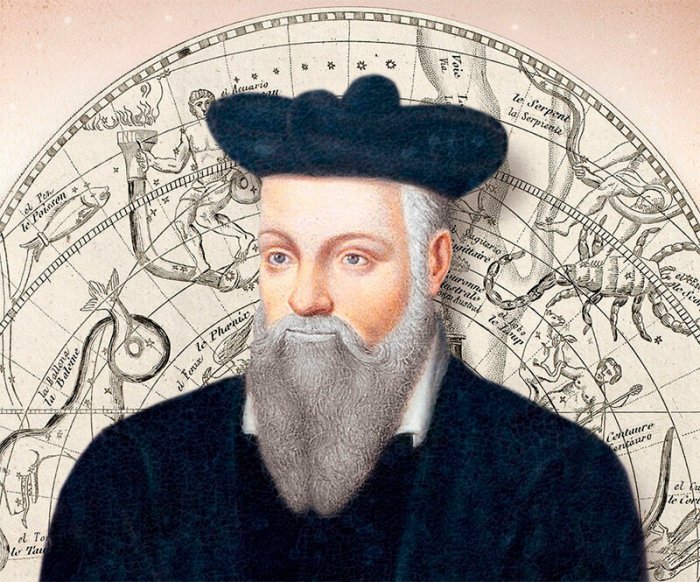 To begin with, let’s delve into the distant past and turn to the works of the great and terrible in our knowledge Nostradamus, whose works have not yet been fully interpreted. Unfortunately, his vision of our future is not encouraging. A prophet from bygone eras claimed that the invention of a new virus was ahead, which would turn people into something like the living dead. A huge asteroid will approach Earth, turning the sky blood red. Flashes on the Sun will become more frequent, which will cause serious damage to humanity. Resource wars will begin. There will be famine in many parts of the world. And people, frightened by the catastrophes that will follow one after another, will turn to God, which will increase the role of the church in the life of society. Here is such a depressing forecast. But … let’s not talk about sad things.

In the end, the reality of Nostradamus can also be doubted. 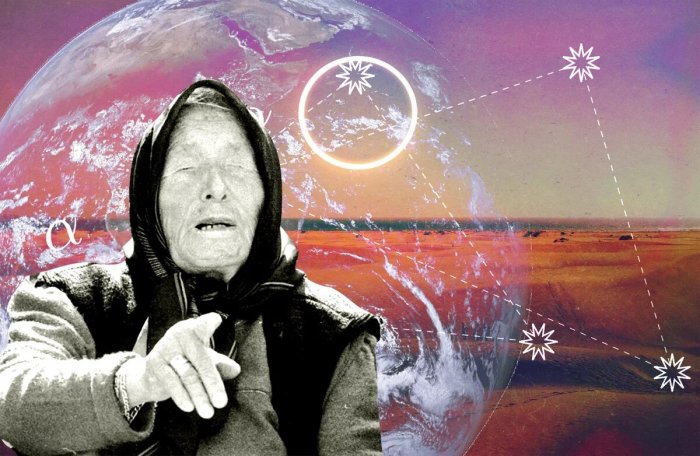 Another clairvoyant whose opinion is highly valued by contemporaries is Vanga. She lived quite recently and better represented the world of our present than Nostradamus. Maybe that’s why her predictions are so much more optimistic.

In one of her prophecies, there was a mention of a pandemic that was supposed to fall in 2020. Vanga said that humanity would save in the face of the threat of disease. There will be many victims. However, already in 2021, the disease will recede, however, only if people manage to put the spiritual above the material, begin to take care of each other and, finally, forget all the strife.

The economic situation will continue to be much better. There will be great financial losses, famine will follow in some parts of the world. Recovery will take a long time. That is, the end of the economic crisis is still not in sight. But the political differences that have escalated in the year of the Rat will subside. It will be possible to find mutually beneficial ways to solve problems.

It turns out that Vanga also does not promise that on the first of January we will wake up in the “brave new world” and live, as in a fairy tale, “happily ever after.” But, at least, the situation will not get worse, and I want to believe in it. 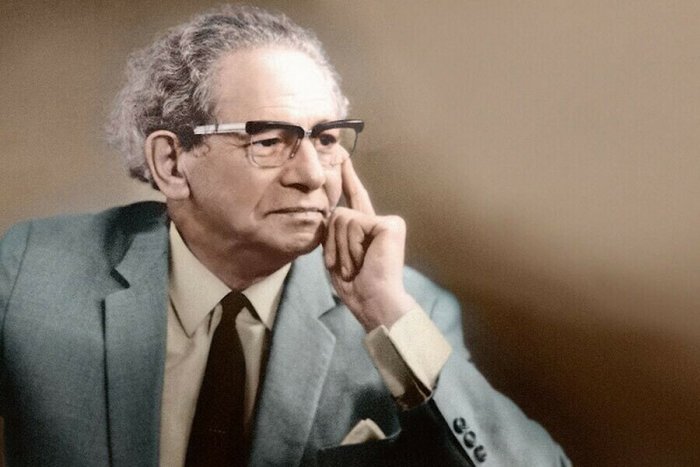 Wolf Messing was known as the greatest hoaxers. No one has succeeded only in understanding what is true and what is fiction in his words and, in general, to prove the presence or absence of his extrasensory abilities. Meanwhile, it is to him that the brightest prophecy for the coming year belongs. And on the eve of the holiday, I really want to hope that it was in this that he did not embellish and did not lie. Messing’s words do not refer to the world as a whole, but to Russia and the United States.

About the Russian Federation, he said that after the epidemic, a socio-economic crisis would come, which a bright and charismatic leader would help to cope with, and a turning point in the situation would happen as early as 2021. The country will become a real power and will actively recover first, and then develop. But America, he did not promise anything good. Differences will escalate, as will instability. The society will be split and turns for the better are not expected.

Almost everyone who has the gift of seeing the future or wants to convince others of this has made their forecast for 2021. The words of some mystics are so different from the words of others that it is difficult to decide whom to believe. However, an optimistic approach is always better than a pessimistic one. It, at least, allows you to keep the nerve cells intact. So, it is better to convince yourself that Nostradamus’s notes were misinterpreted.

And even if at least a fraction of them turns out to be true, it is unlikely that we can seriously change the future from the point here and now. So does it make sense to shed tears in vain? Let’s put on rose-colored glasses according to Messing or try to concentrate on the spiritual according to Wang to make life easier and more fun.