Grigory Rasputin is an amazing, ambiguous and mysterious person, a man who was able to predict many events. In Pious Reflections, Rasputin published part of the revelations. Some of them came true (the execution of the royal family, the coup of 1917, nuclear disasters and death), and some, fortunately, did not. What else did the great old man predict? And from what his predictions goosebumps run down the skin?

It is not yet very clear when they will occur, but Rasputin was clearly confident in his words. He spoke of earthquakes that would make the earth tremble, of waters and dry land that would open like great mouths and devour all people. The elder also foreshadowed a change in climate, salty rains and waters that flooded the whole earth. Violence that will enter the threshold of every home. There will be no fertility, only hunger and suffering. 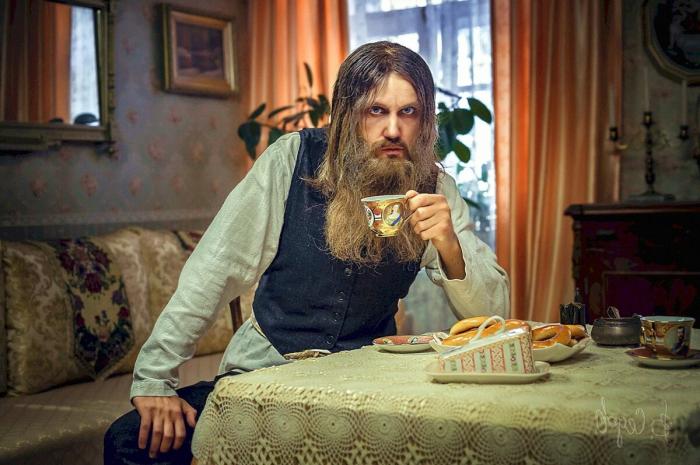 Rasputin argued that all people would become indifferent, and pride and profit would be mistaken for love. In addition, he foretold the death of families, their dishonor and fall.

The great seer also predicted the appearance of creatures that would not be human and would not become animals. Without an umbilical cord, they’ll be marked in their souls. He also warned people against genetic experiments that they would no longer control. As a result, monsters will fill the Earth and those who should fly will crawl, herbivores will become predators, and they will all enter human houses to sow death. 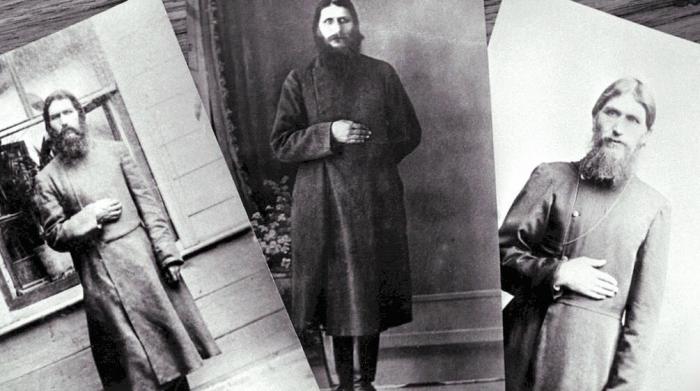 In his book, Rasputin mentions world wars, predicts them and people who follow the path of self-destruction. First of all, he mentions Russia, Italy and France, in which there will be the most terrible sovereigns who do not know how to rule and confuse wisdom with stupidity.

He is convinced that the death of mankind will come, as will God’s punishment, which will be terrible. Rasputin mentions three snakes that will crawl along the roads of Europe. The sword will be their home, and violence will be their law, but in the end, they will be destroyed by the sword.

Rasputin says that peace will not come soon, and only a handful of people and just as few things will remain on Earth. But what remains will be tested before finding eternal rest.

Another prediction of the great old man is the vision of three lightning bolts, and one by one they will burn the world. Two princes will come: one from the west and the other from the east. The first will make a person kneel before wealth, and the second – before poverty.