Live in hostels, eat insects: BBC spoke about the future of humanity in 20 years (5 photos)

The British Broadcasting Corporation has launched a series of educational videos that show life in 2039 in an accessible way. Insects for dinner, virtual communication with the dead and multiparents are just a few of the surprises that, according to the filmmakers, will be quite familiar and commonplace in the near future.

The BBC has launched a series of educational videos that playfully talk about how people will live in developing countries some 20 years later.

So what awaits us in 20 years.

But this is not the most interesting

Artificial intelligence, according to the authors of the video, will reach such heights that it will learn to model based on previously downloaded data from deceased relatives. They will exist in the virtual space, but it will be possible to communicate with them, joke with them, and even attend concerts of the already deceased David Bowie, Michael Jackson, Prince and other artists with their grandfather or grandmother.

Since the production of natural meat is associated with environmental problems, the future generation will switch to food that is not quite usual for us now: protein-rich insects, hydroponically grown foods everywhere, and artificial steaks.

Of course, worn-out human organs will also be replaced as needed with custom-made ones. 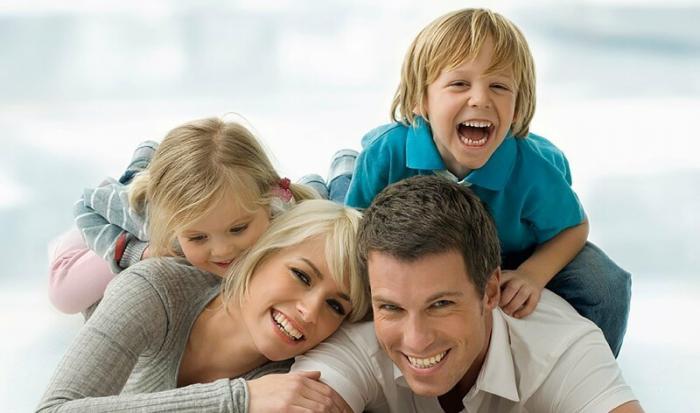 We don’t know if the British want such a future, but it seems to us that Russians are much closer to traditional values: a house with a vegetable garden, children, grandchildren, barbecue on weekends, and not that’s all. What do you think?