In 1983, Isaac Asimov predicted what the year 2019 would be like. We tell what the great science fiction writer guessed (and not) (4 photos)

In 1983, the Toronto Star newspaper asked science fiction writer Isaac Asimov to predict what the world would be like in 2019. Isaac Asimov is one of the most famous and talented science fiction writers in the world. He is the author of the famous novels I, Robot, The Foundation, the story Night Comes, and a total of more than 500 books written or edited by him. Interestingly, many of the works of the great writer contained predictions about the future of human society and the development of technology. Some of his predictions have come true, such as our ability to use what Asimov called visual-sound communication to talk to anyone on Earth. But a machine that can turn yeast, algae and water into products, such as a “dummy turkey”, has never appeared.

Isaac Asimov – more than a writer

Space travel, robots, galactic empires fill the pages of Isaac Asimov’s books. Their attraction lies in the incredibly successful combination of literary talent and scientific knowledge (Asimov was a professor of biochemistry), able to perfectly describe imaginary worlds that would become a reality thanks to technological progress. It was Asimov who invented the word “robotics” and created three well-known laws that still remain the starting point for the ethical definition of rules for the use of artificial intelligence: when we talk about the interaction of man and machine, we use the category invented by Asimov.

In fact, in retrospect, it would be too easy to define Asimov as a science fiction writer. Along with his narrative work, Asimov produced an impressive number of publications that to this day remain a model for the dissemination of scientific knowledge: each explanation is as convincing and fascinating as a novel, but completely thorough and reliable. 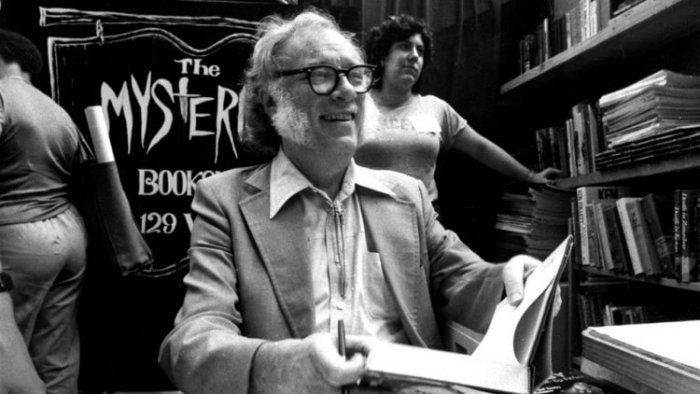 Astronomer Carl Sagan considered him “the best scientific popularizer of our time” and wrote of him the following: “it will never be known how many practicing scientists today, in how many countries, owe their initial inspiration to a book, article or story by Isaac Asimov.”

“Isaac Asimov stood for knowledge against superstition, tolerance against bigotry, kindness against cruelty – above all, peace against war,” wrote his colleague Arthur C. Clarke, author of 2001: A Space Odyssey.

In 1983, the Toronto Star newspaper asked Asimov to predict the answer to a specific question: “What will the world look like in 2019?” The editors of the newspaper decided that the time was right to raise this question, since in 1983 it was exactly 35 years since the writing of George Orwell’s dystopia “1984”.

Asimov wrote that it was pointless to imagine the future of society if the United States and the Soviet Union entered into a nuclear war, so he suggested that this would not happen. He then divided his predictions into two main themes: computerization and space exploration. 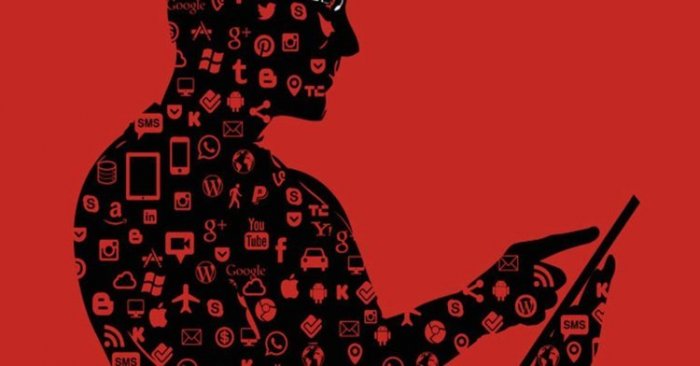 We did not notice how computers have become an integral part of our daily lives.

Nevertheless, Asimov was wrong, or at least slightly wrong, in some of his predictions about the future of computerization. For example, he predicted that technology would revolutionize education (correctly), but that traditional school education would become obsolete as children could learn everything they needed from computers at home. It’s technically possible, but it also assumes kids will be constantly playing Fortnite, for example.

“We will enter space to stay,” Asimov argued in his essay. And he was basically right: people have been constantly living and working on the International Space Station, for more than 18 years. But Asimov was optimistic about the space development of the future society, predicting that people would “return to the Moon” for mining, erect factories on it “using the special properties of space”, observatories and even solar power plants that would beam microwaves back to Earth. . Asimov also thought that in 2019 we would be on our way to establishing the first settlements on the moon.

“By 2019, the blueprints for the first space settlement should be ready; perhaps it will actually be built,” he wrote. “It would be the first of many worlds in which people could live in tens of thousands and in which they could build small societies of all kinds, giving mankind even more diversity.” 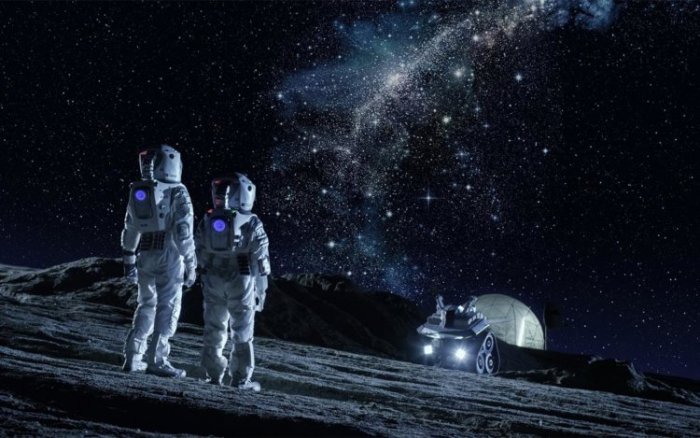 Asimov believed in the space future of our civilization

It is noteworthy that NASA does indeed plan to send astronauts to the Moon in about ten years, Russia and China have also announced their intentions for the Earth satellite.