Predictions of Ephraim of Arizona about the approaching global event

On December 7, 2019, Archimandrite Ephraim, who served in the monastery of St. Anthony in Arizona (USA), passed away. For many years he was known not only as an Athos elder, missionary and ascetic, but also as a seer. Thanks to his gift of clairvoyance, the elder could see the future not only of individuals, but also the fate of states.

The Elder warned us that in the near future humanity is expecting a terrible event that will radically change the whole world. What was he talking about?

Who is the Arizona elder

Ephraim of Arizona devoted his entire life to serving the Lord. He considered missionary work – the preaching of Orthodoxy – to be his vocation. The archimandrite visited many countries, was the rector of one of the oldest monasteries on Athos, revived monastic life in abandoned monasteries.

During his missionary life, Elder Ephraim founded more than twenty Orthodox monasteries around the globe. Archimandrite was repeatedly tempted by evil forces and hindered in his undertakings. Sometimes Ephraim had terrible visions, but he experienced them with all the fortitude of his spirit. Unbreakable faith in the Lord always helped him.

Once he needed to do a small operation. His spiritual children offered to go to Canada for this. Archimandrite Ephraim spent several weeks in North America, where, among other things, he communicated with many representatives of the Greek diaspora, and made sure that their spiritual life had fallen into complete decline.

The elder decided to stay in Canada and then moved to the USA. Ephraim organized the largest Orthodox monastery in the state of Arizona – the monastery of St. Anthony, for which he began to be called “the main Apostle of America.”

Ephraim of Arizona often saw prophetic visions. Many of his predictions came true during his lifetime, but there are prophecies for which the time has not yet come. He also felt that his death was imminent. He gave his last instructions to his spiritual children and monastic brethren, put his earthly affairs in order, and spent a lot of time in prayers. Monk Ephraim said that he would “return home” very soon. Knowing about his prophetic gift, everyone understood that the elder had in mind his own death.

In his last prayers, Ephraim of Arizona asked the Lord to make life easier for people in connection with the onset of difficult times. He asked for forgiveness for everyone, including those who forgot about faith and repentance.

The soul of Ephraim of Arizona flew to the Lord on the evening of December 7, 2019, at the age of ninety-one.

Prophecies of the Elder 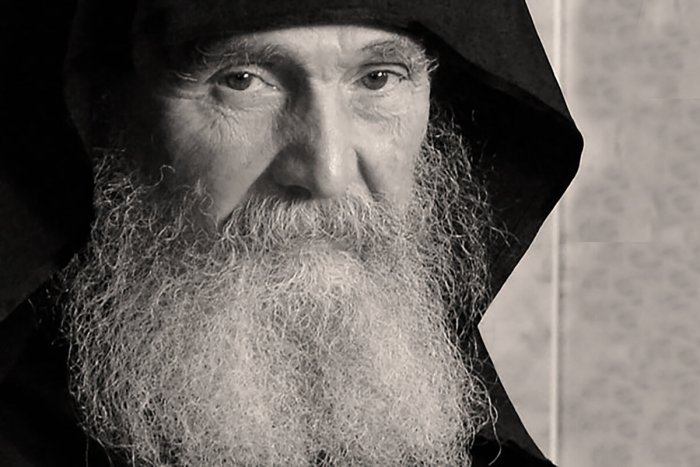 Two weeks after the death of the archimandrite, his prophecies were published in many Greek newspapers, in which he warned of future events.

The most dangerous time in history

It was not in vain that the elder was so worried about the fate of the world. Before his death, he said that one of the most dangerous periods in the history of mankind was about to come – a disaster of a huge scale was approaching.

The cause of the disaster lies not only in climate change on the planet, but also in the increasingly aggravated aggression of people towards each other.

Now few people believe in the Third World War. We are used to the fact that all wars are the whistle of shells, the roar of rockets, blood and pain. Elder Ephraim said that times are changing – everything will look completely different. Cunning, envy, malice and greed of people will cause a secret war, which in its scope will be incomparable to any other.

It is possible that it has already begun, and no one but the Lord is no longer able to stop what is happening.

The global event is coming

A person cannot live without sleep. But what is sleep really? Where is our soul at this time? According to the elder, sleep can be compared with death. When a person sleeps, his consciousness is absent from this world. Time is not felt.

And every awakening for us is like a birth into the world. And this blessing is given not just like that. For every new dawn, every new day, you need to thank the Lord. This is very important – so said Ephraim of Arizona. We need to pray sincerely for ourselves and for our loved ones. And the salvation of the soul will be granted.

The elder was convinced that the salvation of the soul must be received not in the next world, but here – on Earth. And he is not the first seer to say so. Efrem said that when he is gone, time will speed up its course, and global changes will begin.

How troubles and hardships that we cannot cope with will fall on us from a cornucopia.

“I ask you to tell everyone that you need to repent, ask for forgiveness from God.”

After the death of the seer, a pandemic began that swept the whole world. But most likely the elder was not talking about her. The coronavirus is just the beginning. The main thing is ahead of us.

If we analyze the prophecies of the Athonite elders, Russian saints and righteous people, then we can confidently say that something will happen that brings fire and a terrible drought. After that, floods and floods will begin, which will put out the fire. Archimandrite Ephraim said:

“Sin is fire. We drink holy water to extinguish this fire.”

Agree, this is very symbolic. Our planet is tired of dirt and filth, and very soon it will decide to cleanse itself by calling first fire and then water.

Tears of repentance have the same power as holy water. They too can purify the sinful soul. That is why it is so important to pray not only for yourself, but also for others, while not forgetting even your enemies.

Remember the commandment of God – love your neighbor as yourself. And if there is no strength to love the enemy, then you need to at least forgive him with all your heart. It must be remembered that if you do not know how to forgive, then one day the Lord may not forgive you.

No matter how many sins people have, they can all be counted, translated into numbers. You can’t just count love. The name of the Beast is three sixes, this is a number. Where there are sins, there is the Antichrist. And all atrocities require cleansing.

Every person should remember that he comes into the world naked and leaves naked. No material wealth can be taken with you to the other world, only spiritual wealth that accumulates in our immortal soul. The subsequent life of the soul will depend on how rich your spiritual world is. 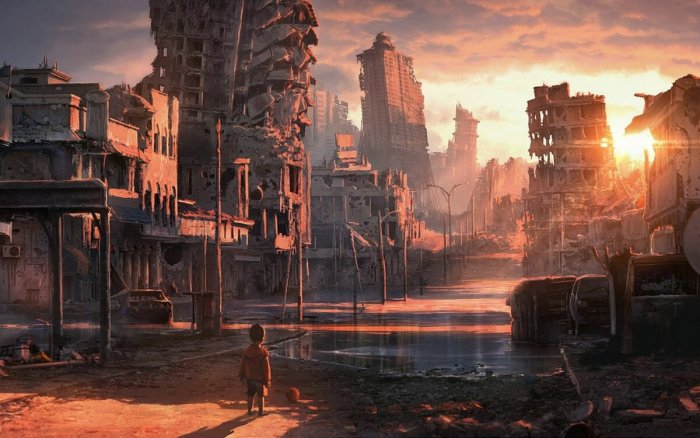 Elder Ephraim of Arizona had a spiritual daughter in Greece. Two months after his death, she experienced a strange state similar to torpor. The woman did not react to anything for ten minutes, and when she woke up, she told amazing things.

Her story has long been discussed in Orthodox forums. But what did she see?

As if alive, her spiritual father, Elder Ephraim, appeared to her. He was sad, and prayed to the Lord to take away future troubles from the Earth. Then he looked at his spiritual daughter and said that the wrath of the Lord is very strong, but there is still an opportunity for the whole world to repent and change the future.

It’s just hard to believe that people who have become so cruel, aggressive and soulless will decide to repent. They don’t listen to anyone but themselves.

The elder warned that some kind of global event would soon occur, which would radically change the lives of everyone living on the planet. True believers, ready to accept a new bright life, will remain. Those who are not ready to live in harmony with nature, who have forgotten about spiritual values ​​for the sake of material wealth, will face a sad fate.

What do you think about the predictions of Ephraim of Arizona?

To believe or not to believe these predictions is a personal matter for everyone. In any case, you need to hope for the best, but just in case, be prepared for anything. What do you think?