Few science fiction writers have escaped the temptation to talk about how they see the future of humanity. Well, this genre is called that because it allows you to talk about something that does not exist in reality. However, there are works that predicted scientific discoveries, political events and changes in everyday life so accurately that the thought really creeps in: did the writer use a time machine?

It is rare that an author, painting a picture of a distant or not very future, will be able to resist and not introduce into the narrative a description of some cutting-edge gadget designed to make life easier for ordinary people. Of course, implanting professional skills directly into the brain or implants for telepathic communication is still a fantasy. But there are a few items that appeared in books years before they were actually invented:

It is known that the existence of many space objects was predicted long before their actual discovery. And yet, some conjectures of science fiction writers plunge into amazement: 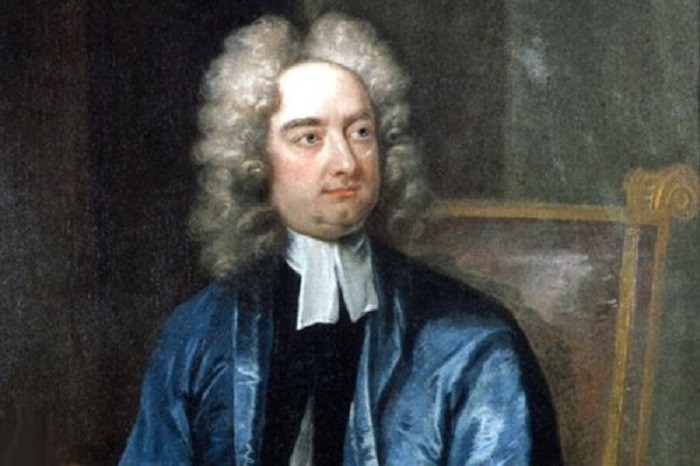 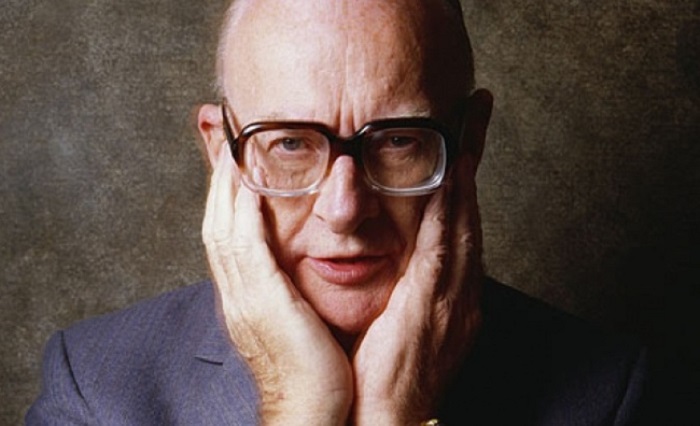 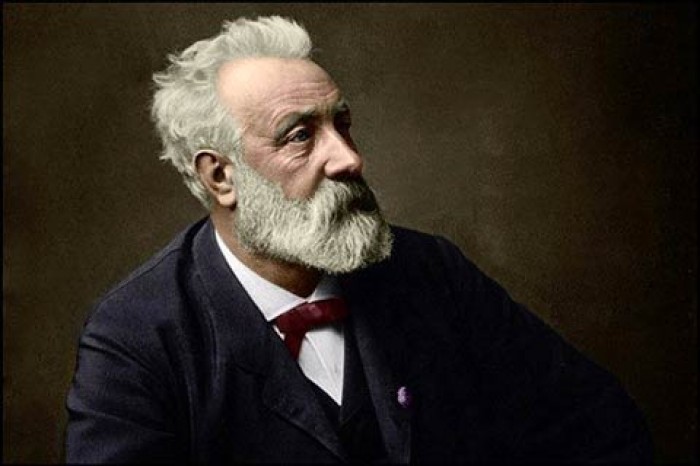 However, it is no secret that almost all scientists involved in space programs were passionate fans of science fiction in their youth. It is not surprising that favorite works for many became a source of creative ideas.

Absolutely amazing and even frightening coincidences can be found in novels that tell about fatal diseases:

The ability to heal diseases that are considered fatal has always excited science fiction writers. And some of them really managed to predict the development of medicine: 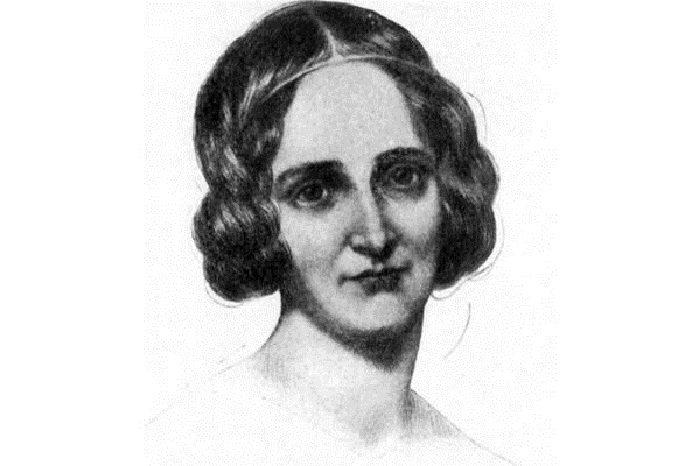 Much of what science fiction writers have come up with for their worlds of the future is still an unattainable dream. However, medicine is developing by leaps and bounds, so it is quite possible that in a year or two one more of the writers’ predictions will become a reality.

When reading works of art, sometimes you just want to look at the date of creation: perhaps the book was written quite recently? It is hard to believe that the political events described by the author can come true so accurately. However, sometimes this happens: 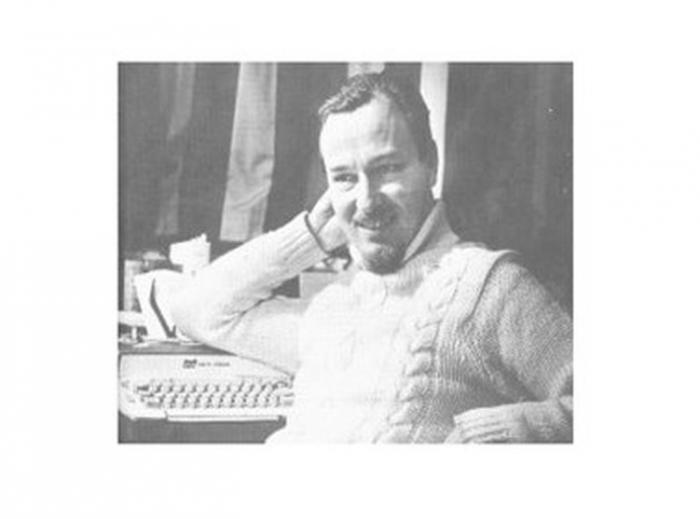 Much of what a modern person cannot imagine his life without was a fantasy a few decades ago and appeared only in the futuristic fabrications of writers:

The sinking of the Titanic

One of the most extraordinary and inexplicable stories is connected with the work of Morgan Robertson. Of the several novels he wrote, only one gained fame: Futility, written in 1898. It tells about the collision with the iceberg of the newest ocean liner called “Titan”. It was a huge ultra-modern steamship, which had no equal in the world. 14 years before the death of the real Titanic, the author described in detail both the ship itself and the reasons that ruined it. Small details such as:

The glory of the man who predicted the tragedy of the Titanic did not bring happiness to the author himself. But some of the passengers and crew members, having accidentally read this novel, at the last moment handed over their tickets and therefore remained alive. 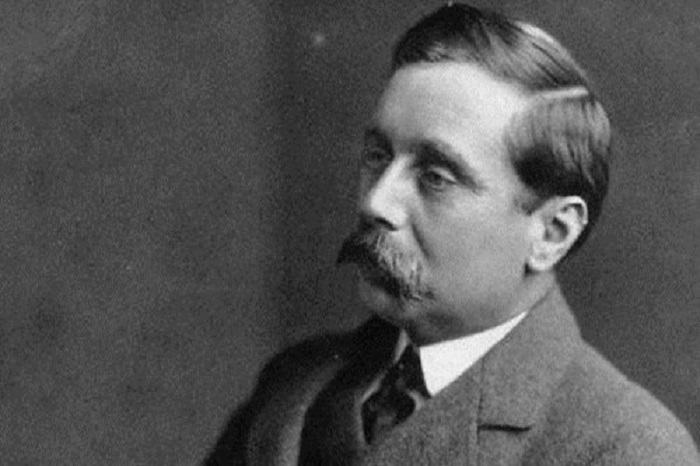 H. G. Wells is rightfully considered one of the luminaries of world science fiction. So, he foresaw not only the appearance of certain types of weapons, but also the very change in the nature of wars:

There are many theories explaining how something that once existed only on the pages of novels suddenly comes to life. It is possible that people brought up on certain books themselves, with varying degrees of awareness, realize their own childhood dreams or fears. Or perhaps these amazing coincidences confirm the existence of the noosphere, from which writers, artists, and scientists draw ideas. Which version do you think is closer to the truth?