Paisius Svyatogorets is one of the most famous and respected Orthodox elders from the monastery on Mount Athos (the local monastery is the center of Orthodox monasticism, the mountain itself is located in Greece and even has the status of an autonomous entity, being a self-governing association of two dozen Orthodox monasteries).

The revered elder was born in 1924, and reposed in 1994 at the age of 69. Currently, Paisius is revered as a reverend, which means that the Church recognizes his incredible spiritual strength and holiness. Paisius performed miracles and predicted the future. He also spoke about the fate of Russia. So, the Monk Paisius Svyatogorets, even during the reign of Leonid Brezhnev, said that the USSR would soon collapse. Also, Pasisius said that Turkey would fall apart, predicting a war that the Orthodox would win.

Paisius also mentioned the fate of Ukraine, saying that the Slavic peoples should behave like brothers and not succumb to the temptations that will come from Europe. 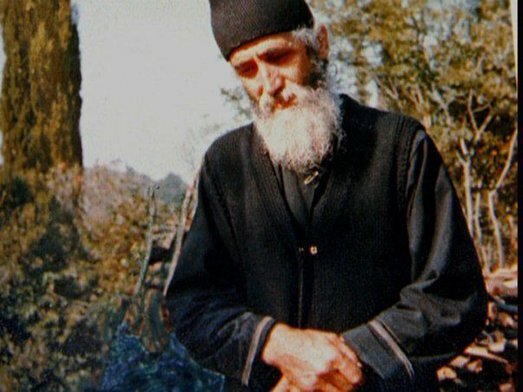 The Orthodox elder spoke about the great torments of the Russian people, about the trials to which he would be subjected, both from the outside and from the inside. Outside – meant the danger from other states, that is, wars, bloody, long and terrifying. From within – an internal crisis in the country, both materially and spiritually.

At the same time, after the collapse of the USSR and a period of trials, the Monk Elder Paisios Svyatogorets predicted the revival of the monarchy in Russia and the subsequent spiritual renewal of the whole country and all its inhabitants.

Moreover, the tsar, whom the monk predicted of Russia, according to the saint, will be chosen by all the people, will be loved and respected by all and will have the highest human qualities, such as iron will, sharp mind, spotless honor and fiery true and sincere faith. Under his rule, the country will perk up, and only worthy people will remain among the secular and spiritual leaders, while the unworthy will be weeded out, under the reign of this king the whole world respects Russia and its leader, but in the end such an outstanding Tsar will be killed, therefore he will not correct for long.