Live until November! What is happening and when it all ends – astro forecast for 2020 (3 photos)

2020 will certainly go down in world history. Coronavirus, a deep economic crisis, quarantine, cancellation of flights, a colossal blow to business – it’s only April outside the window, and it seems that everything that can happen on earth has already happened. We asked astrologer Evgenia Shustina to look into the future and answer the main question: what awaits us all?

2020 will certainly go down in world history. Coronavirus, a deep economic crisis, quarantine, cancellation of flights, a colossal blow to business – it’s only April outside the window, and it seems that everything that can happen on earth has already happened. We asked astrologer Evgenia Shustina to look into the future and answer the main question: what awaits us all? 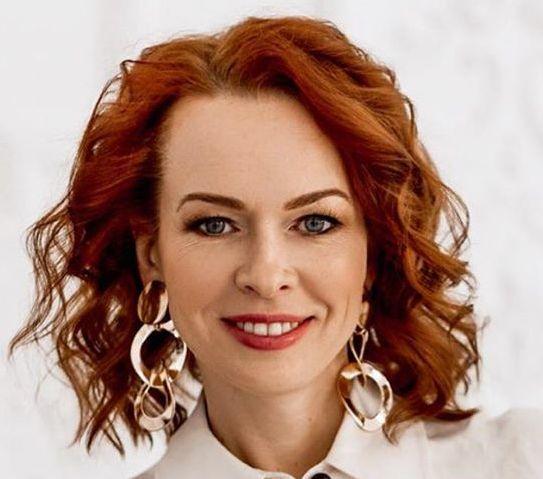 Evgenia Shustina — astrologer, member of the International Association of Astrologers ISAR, winner of the Astrologer of the Year 2019 award

2020 is a year of fundamental changes, I talked about this back in November, so my subscribers were mentally prepared for stressful situations. Every 7 years there is a change of focus in the world, this is due to the 7-year cycle of Uranus. Each time he highlights a particular problem, creates unforeseen situations that make the world change.

Now Uranus is in the sign of Taurus, which means that under any pretext the world banking system will be reformed. And we will see this until 2025. Uranus entered the sign of Taurus back in 2018, it provoked the start of changes in the financial system. For example, Russia and China have entered into an agreement on settlements in national currencies. The situation was exacerbated when, at the end of 2019, Jupiter entered the sign of Capricorn and joined Pluto and Saturn, he will remain there until 12/19/2020.

This speaks of 2020 as a year of redistribution of markets, property, change of power and political elites, and from 03/30/20 in a chaotic unpredictable order. The fact is that the old rules no longer work, and the new ones have not yet been invented. Absolutely everyone, from an ordinary citizen to a billionaire and a prominent political figure, are in these conditions.

The most difficult time is from the end of April to the middle of November, the world will try to live according to the old patterns. The most stress falls on the end of August – mid-November. The final transition to a new system of management and management is possible by the beginning of next year, the most active period of action is September-November. It will be a difficult time for those who do not know how to control their emotions and a great time for those who know how to pull themselves together and go towards their goal.

I am not inclined to dramatize the situation, because any crisis is an opportunity to reach another, higher level. In my blog, I teach subscribers how to do it, how to use circumstances to their advantage. 2020 is the year of gaining experience, laying the foundation for future achievements and victories, as life will accelerate and success will accompany those who can quickly adapt to circumstances.

Now about the pandemic. China announced a new virus on 12/31/2019, I built a map for this day and found that the news appeared on two aspects, talking about the exaggeration of information. Eris square Saturn and Pluto in cardinal signs says the situation will be distorted by the media or over-publicized. The second point: something is left unsaid here, and it will become clear later, not earlier than by the end of the year. I believe that the virus is partly a newsbreak that simply overshadows all the others and is used to carry out some kind of manipulation.

The second aspect – Jupiter in conjunction with Mercury in conjunction with the South Node again says that the information is distorted and presented at a certain angle. By the way, the break in the OPEC+ deal did not have such a resonance and will not have.

What to expect in April?

By April 10-16, the situation will become as oppressive as possible with elements of hopelessness, however, along with this, many opportunities will appear, especially in the period from April 10 to April 14, be careful, soberly evaluate the options that you are offered, but do not discard them, try to implement. During this period, a reassessment of the situation is possible, so a critical assessment will be useful. By the end of April, the panic with the coronavirus will generally subside, and by the end of June it will practically come to naught. Although on the 10th of June, Covid-19 may again become an informational occasion. This is likely to be a successful vaccine trial. 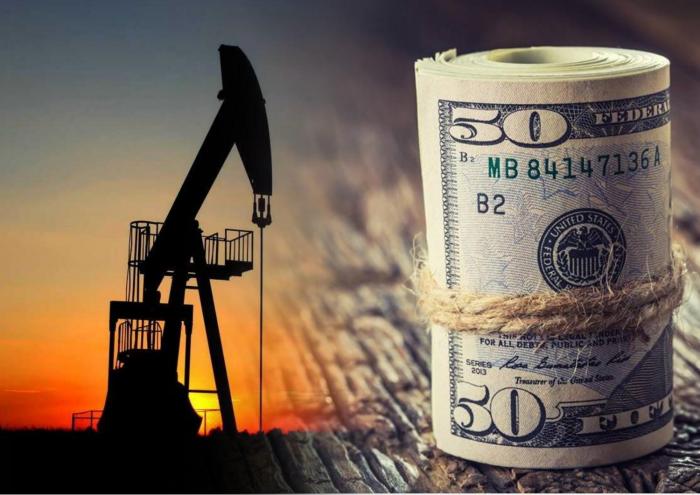 It is worth remembering that the economic consequences are an equally important topic, since they will affect everyone in one way or another. In any case, 2020 is the end of an old era, the beginning of a new one: three great conjunctions of planets and six eclipses await us.

Which area these changes will affect can only be assessed after analyzing the individual natal chart. The greatest influence of the processes will be noticed by people whose significant planets are in 25-30 degrees of Capricorn. But we can definitely say that the most difficult thing will be for those who are not ready to take responsibility for their lives, who hope that someone will come and solve all their problems, who will cling to the old rules and orders.

Those who are ready for changes, and moreover, are ready to actively participate in them, try new things, look for ways and solutions, will be successful – as a result, these people will be “on the wave”.