The sorceress deciphered the true meaning of the name Zelensky: “Everything is upside down” (5 photos)

Numerologist Natalia Pogosova told how the first year in office will pass for Vladimir Zelensky and what is behind the name and main numbers in the life of the newly elected president. Writes about this “KP in Ukraine”.

So, the numerologist said that Zelensky, “judging by the numbers”, is fluent in words. 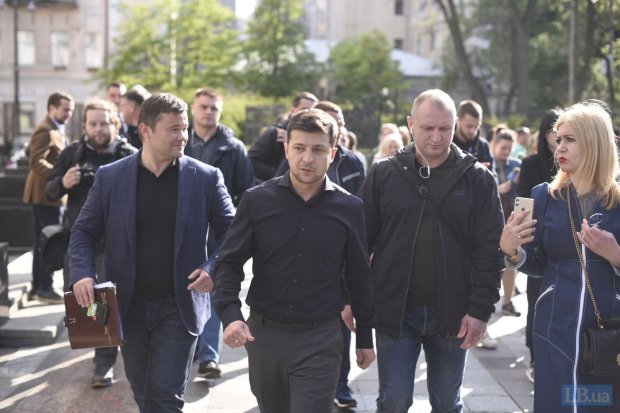 “Judging by the numbers, he has a good command of the word and, despite the fact that ill-wishers have recently been talking a lot about the fact that he can only repeat memorized texts, this is not so. He has strong leadership qualities, intelligence, talent, excellent creative and managerial abilities. He is emotionally stable, it is not easy to knock the ground out from under his feet. And he also has empathy – people with such numbers very often intuitively choose the type of activity through which they can help other people , ”she said. 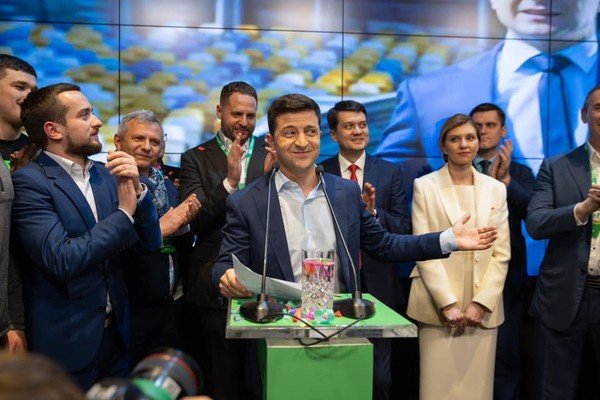 Pogosova also spoke about the power of Zelensky’s name.

“The name Vladimir, indeed, enhances abilities and fills in the voids in the square of life. But the fact is that there are no voids in its square, so there is simply nothing to strengthen. He came into this life with incredibly high potential.”

The numerologist talked about what Zelensky actually stands for, what his mission is and whether he has “good” numbers.

“If we talk about Zelensky, then his mission is to help people, benevolence, and the goal of life is the third Arcana of Tarot-numerology. In Tarot numerology, this is the most powerful card, meaning “leader”, “innovator”, “pioneer”. Such a person has the ability to make a good product, as they say, out of nothing. He can not only make the country better – he can turn the world upside down, do something that no one has done before him. 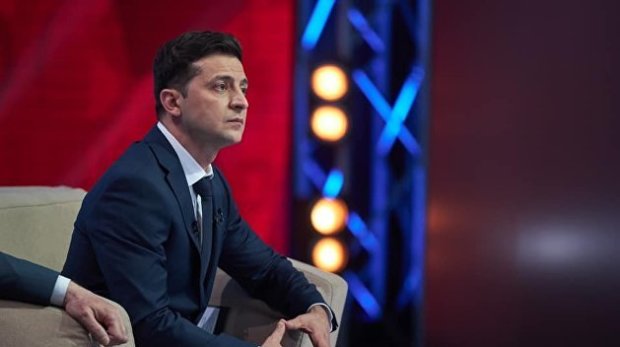 But here it is important to emphasize that the numbers speak only about the mission and the possibilities. Numbers and abilities are given to us by nature, God and life, and a person decides for himself whether to act with a “plus” sign or with a “minus” sign, turn the world “upside down” or “upside down”, and indeed , is it worth turning this world over, ”   she said.