One of the oldest civilizations in North America is the Navajo or Hopi Indians. They themselves still believe that the rituals that they received from their ancestors and that they strictly perform from generation to generation are their mission of Hope, the purpose of which is to preserve humanity on Earth.

Navajo shamans  are in possession of ancient manuscripts, which, according to legend, were obtained from the former race of white people, who perished in the same way as humanity may soon perish.

These ancient sources allegedly say that we are already living on the “fourth Earth”, and the previous three destroyed themselves, since these civilizations devoted their lives to pleasure and the struggle for power. Unfortunately, humanity is no different from them and at the moment catastrophically approaches the fourth Apocalypse of the Earth.

Hopi shamans are doing everything possible to prevent this inglorious end, but so far they have not succeeded. The apocalypse, they say, is approaching after the unleashing of the war with Iraq. Before that, the leaders of the Mission of Hope spoke at a special conference, where they even showed ancient manuscripts for the first time and explained what they warned humanity about. But … this did not stop the US government, and therefore the third world war began, and it continues on Earth to this day, bringing humanity closer to an inglorious end. 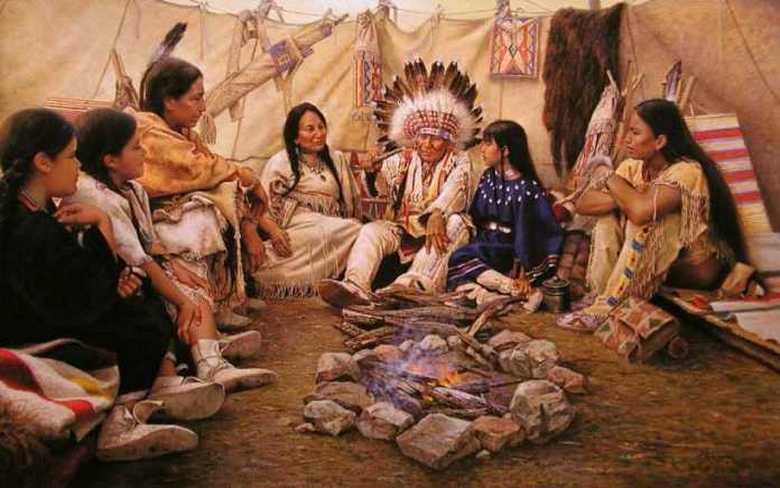 However, according to the same texts, the human race has a chance to survive as the number of righteous people grows on the planet. A nuclear war can destroy most of the people, but this will not be the end, a demigod will come who will lead the remaining righteous, and they will eventually establish a just and happy society on Earth.

However, the Navajo shamans immediately stipulate that everything can end even more sadly, so the mission of Hope is aimed not only at preventing the Apocalypse, but also at the continuity of civilizations. So did all the spiritual people of all three lost civilizations. And if humanity is destined to sink into oblivion, then the knowledge received and accumulated by people should not be lost for the next fifth race of earthlings.