Altai is a truly amazing and beautiful place. Many famous people, both world-famous and not so famous, were born on its territory. One of these little-known was the seer Maronkh. The elder lives in the small village of Akbom. Every day people come to him to find out their future life. The villagers of the settlement treat with reverence and respect the prophet for his unerring predictions.

An elderly man can make predictions not only for a specific person, but for humanity as a whole. Visions about the future of the world occur unexpectedly when the seer is in a state of trance, into which he falls at any time and spontaneously.

Once another desperate young man came to him to find out about the future of his beloved daughter. The guest was present at the moments of the elder’s supreme enlightenment. During the session, the grandfather spoke. His words spoke of the fact that a certain dark force dominates the world, generating evil on earth. For more than a century, it has not let the planet out of its paws, spoiling the quiet life of people. Its roots are located far from our Motherland, but evil spirits are trying to touch their tentacles to pure and bright Russia.

The events that happened relatively recently in Nice and Turkey are evidence of the activity of a dark force. The progenitor of evil is the instigator of many wars, while he does not dirty his hands. He skillfully manipulates people, using their weaknesses and vices.

Suddenly, Maronkh’s speech broke off. After a few seconds of silence, the visitor asked: “Will the evil win and when?”.

The seer replied that the power of evil would soon come to an end, so it is rampant now, trying to annoy humanity as much as possible. 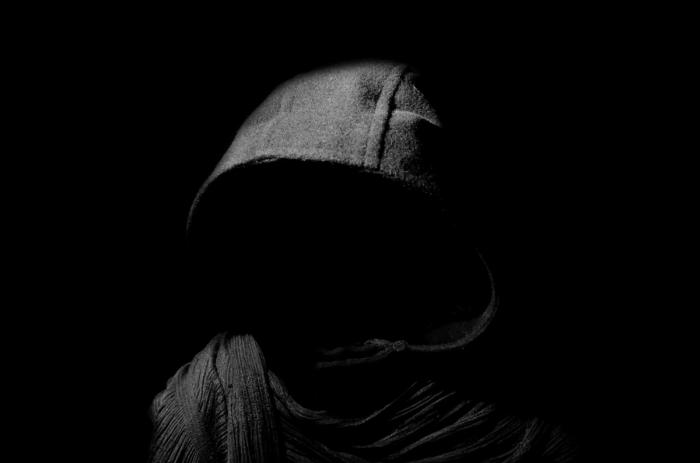 People, especially residents of Mother Russia, need to show unanimity and solidarity in order to win the battle.

It is worth mentioning that everyone who sees our country as an aggressive power is evil. Many seers have already said that it is this superpower that is destined to defeat some kind of dark force.