Why is the event that will take place in January 2019 associated with the end of the world? (3 photos)

Doomsday prophets and Christian theorists are worried about the coming blood supermoon, which should come in January 2019. According to them, it may be a biblical sign of the approaching End Times.

Prophets of the Blood Moon 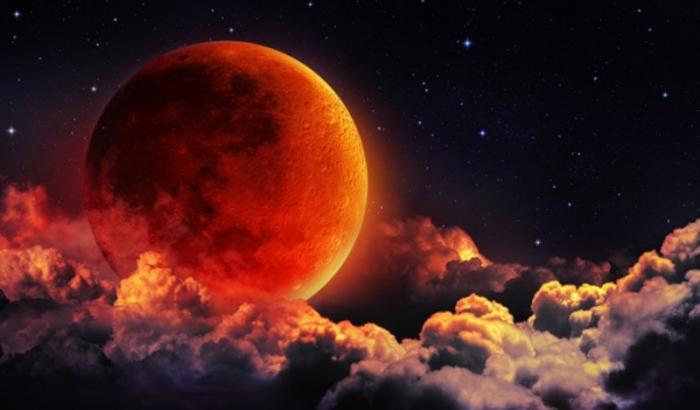 People who believe that the upcoming supermoon is a harbinger of the imminent apocalypse are called the prophets of the Blood Moon. It will happen on January 21st. They believe that there is a prophecy that warns humanity of the coming end of the world. It says that shortly before it, the Moon should be painted in a bright blood-red color. Theorists claim that it is mentioned in various sacred books, including several chapters of the Bible.

Pastor Paul Begley is an evangelical preacher from Indiana and one of the main proponents of the Blood Moon prophecy. According to him, the January supermoon is not an accurate sign of the end of the world. Most likely, it only warns humanity that the apocalypse is steadily approaching.

What is a supermoon? 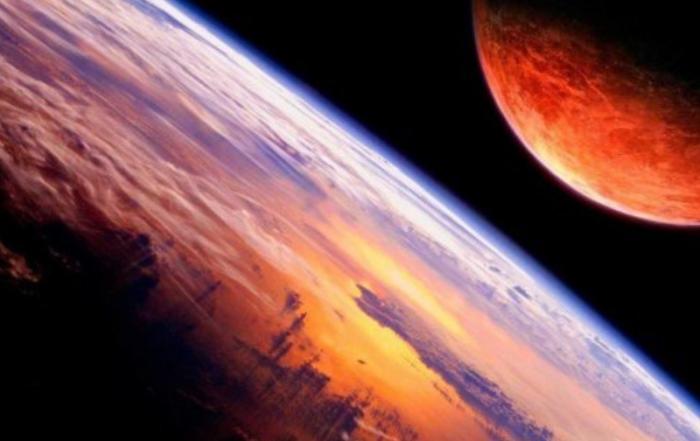 The eclipse of the Blood Moon is an astronomical phenomenon. It happens quite rarely. A supermoon is the moment when the moon disappears into the shadow cast by both the earth and the sun at the same time. Because of this, the satellite acquires a unique dark red or orange hue. Scientists call this effect Rayleigh scattering, which occurs due to the refraction of sunlight. In fact, astronomers do not consider the supermoon to be any rare and unique phenomenon, as it occurs quite often. Sometimes even several times a year.

However, Pastor Begley believes that the January eclipse is an important event, so its significance should not be underestimated. In his opinion, the Blood Moon warns people of the coming apocalypse, but he does not know when the end of the world will actually happen. The pastor urges people not to be afraid of the supermoon, but to listen to this prediction and start leading a righteous life. How do you feel about these predictions?