10 amazing prophecies of Bill Gates. Half of them have already come true

Microsoft founder Bill Gates is 65 years old. He is known not only as a businessman, but also as a visionary who regularly gives predictions. Many of them come true, which in 2020 even demonized Gates in the eyes of his critics. “The Secret of the Firm” recalled the brightest forecasts of one of the richest people on the planet.

Humanity will face a dangerous virus

“If anything is capable of destroying more than ten million people in the coming decades, most likely it will be a particularly dangerous virus, not a war. Not rockets, but microbes,” Gates said in a 2015 TED Talk.

When the coronavirus pandemic began, many remembered this prediction – rumors began to spread on the Web about Gates’ involvement in the creation of the virus.

According to conspiracy theorists, the founder of Microsoft wants to implant people with chips under the guise of a vaccine.

Gates himself said that such rumors are hard to deny “because it’s so stupid and weird.”

So far, the prediction has partially come true. Coronavirus infection, which literally knocked down the whole world, according to October 28, claimed the lives of 1.1 million people, more than 44 million have been infected all the time. 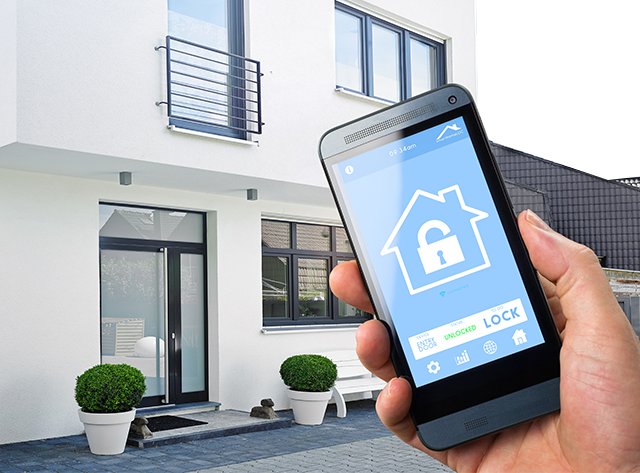 Residential buildings will be under the surveillance of video cameras

“Constant video communication with the house will become commonplace. You will see who comes to you when no one is around,” Bill Gates wrote in 1996 in Business at the Speed ​​of Thought. Then it sounded like something unlikely, but now it is an indispensable element of systems such as “smart home”, which can hardly surprise anyone. 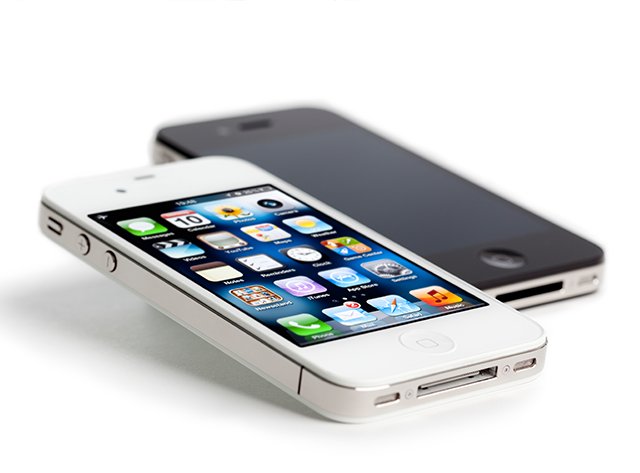 “People will carry small devices with them that will allow them to stay connected all the time and use computers wherever they are. They will be able to check the news, look at booked flights, get information from the financial markets, in fact, do whatever they want on these devices, ”so in 1999, in the era of push-button mobile phones, Gates anticipated the advent of smartphones.

Advertising will be targeted

“Device will “know” consumer preferences and show ads tailored to your needs,” wrote Bill Gates in the same 1999. And he turned out to be right: mobile devices have become so smart that some suspect that Facebook and Instagram are eavesdropping on users in order to show them promotional offers. 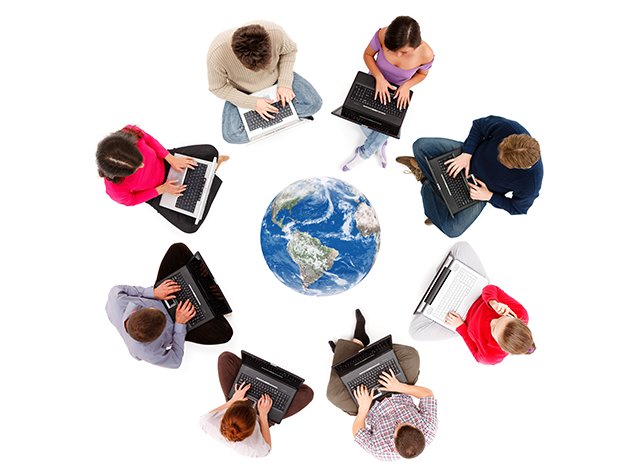 People will be on social media

And that same year, Gates wrote: “Private web pages for your friends and family members will become the norm. They will allow you to correspond and plan events.” Before the advent of Facebook, there were still five years.

What predictions can still come true

Humanity is waiting for a crisis worse than a pandemic

We are talking about the ecological crisis associated with climate change. According to the billionaire, a climate catastrophe could come in the coming decades.

According to the billionaire’s forecast, if scientists around the world fail to solve this problem, the lethality from rising temperatures on Earth by 2100 will be five times higher than the mortality from coronavirus (73 deaths per 100,000 people versus 14 deaths per 100,000 people). In addition, with the deterioration of the environmental situation, problems with the economy will haunt humanity longer than the COVID-19 pandemic, Gates is convinced. 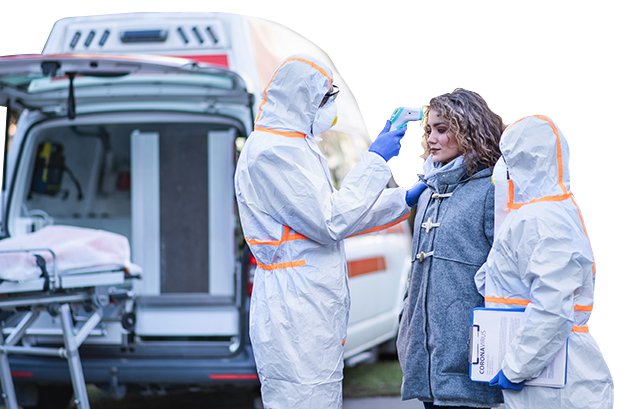 New outbreaks of viruses will occur every 20 years

Gates spoke about this in April 2020. In his opinion, governments of all countries need to learn a lesson from the current pandemic. “World leaders could spend several trillion less if countries were properly prepared for the virus,” Gates said in an interview with the Financial Times. 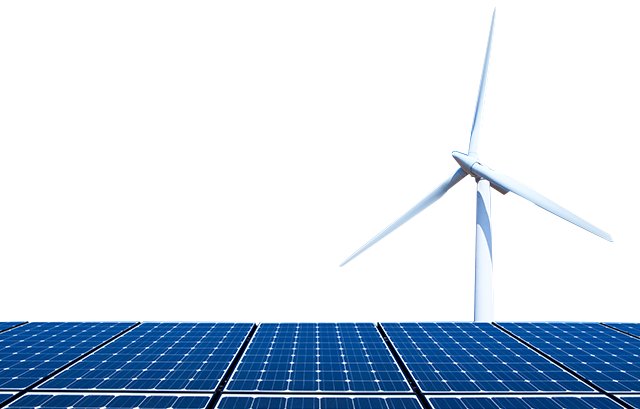 In 2032, renewable energy will replace hydrocarbons

“Modern research is largely about the development of energy, it is important for society – and therefore in 15 years renewable energy will overtake hydrocarbons,” Gates wrote on his Twitter in 2017. The billionaire added that if he were graduating from college today, he would be looking for a job in artificial intelligence, life sciences or energy.

There will be almost no poor countries left by 2035

Gates believes that this will happen with help from other states. “Virtually all countries will have incomes slightly below the average level or even higher incomes. Nations will learn from their more successful neighbors and thrive on new vaccines, improved seeds and the digital revolution,” he predicted in 2014.

Robots will replace workers by 2037

Within 20 years, shops, warehouses and factories in developed and many developing countries will replace employees with robots, Gates said in a 2017 interview with Quarz. To prevent a social explosion, he proposed to introduce a tax on robots, and to spend the money raised on vocational training for people who have lost their jobs due to process automation.