Prophecies of Paisius the Holy Mountaineer about the future. The predictor of our modernity (5 photos)

He was born in the 20th century, participated in the war, in life he was an ordinary carpenter, and in the post-war years he went to the mountains of Athos to a monastery.

Paisius often liked to be alone, he talked a lot and thought about the future of the world. Many people tried to find meetings with him, as the seer proved his abilities more than once in practice. 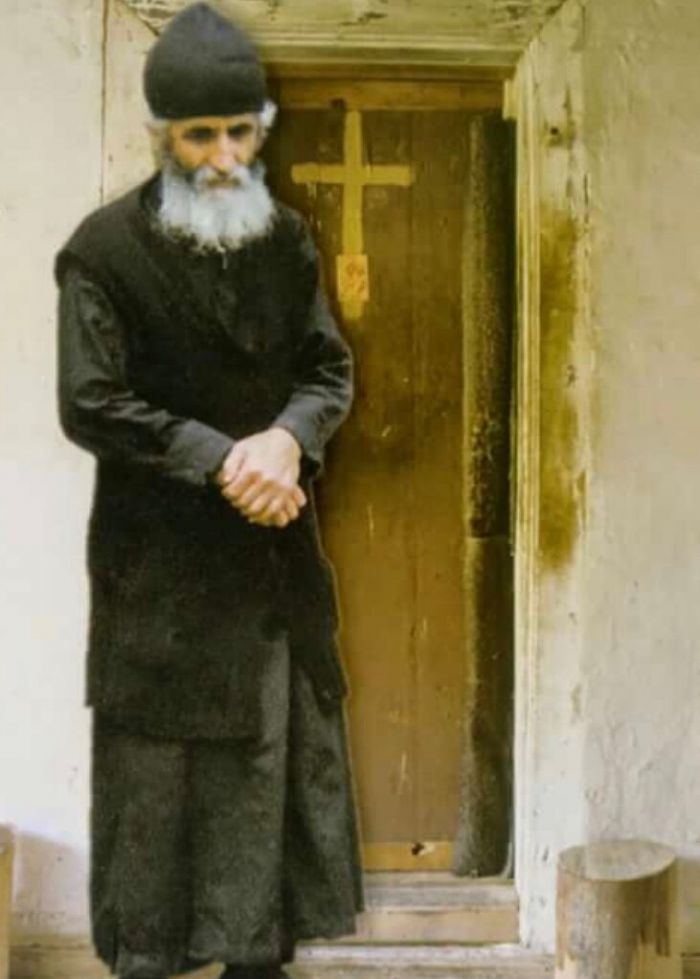 His prophecies about Ukraine read:

Two Orthodox peoples must always be together, support each other in difficult times, be a support, like brothers. No evil should separate them. There will be times of strife and misunderstandings, but they must be overcome and move on side by side.

But the current situation with the European Union and Crimea has shown that the connection and support between Russia and Ukraine is not so strong. 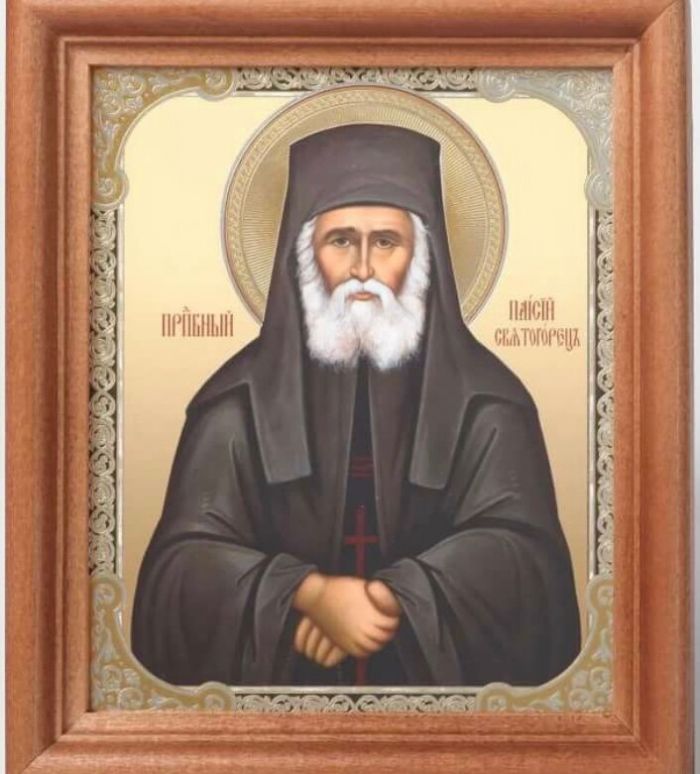 About Russia, he spoke as follows:

We will have to go through difficult situations, hard time, like a ship thrown ashore, will fall on the state. A new leader will cope with everything

New opportunities and a strong future will be ours. The people will unite and will be heard by those who will speak through their mouths.

At the very end of the world, Russia will be headed by a man given by God, a tsar with great thoughts, who will show the right path and direct people to the revival of mankind. 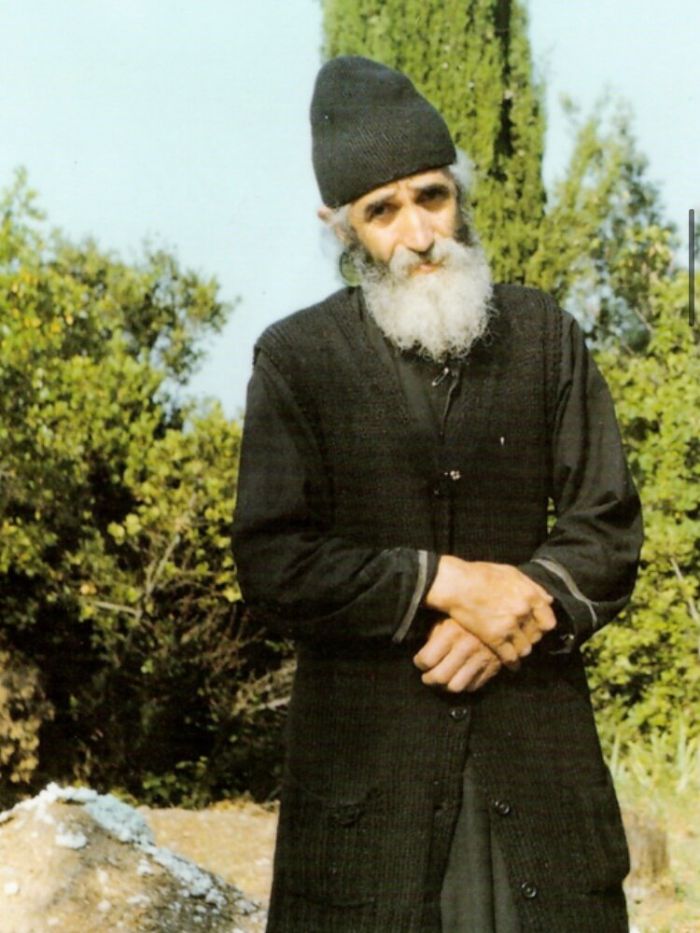 War will come, it will surely overtake the world. Ruthless battles, huge losses will be. The epicenter of the beginning will be the Middle East.

Many peoples will unite, while others, on the contrary, will lose friendly relations and become enemies. Despite this, our people will survive it and draw their own conclusions about the future of our state. 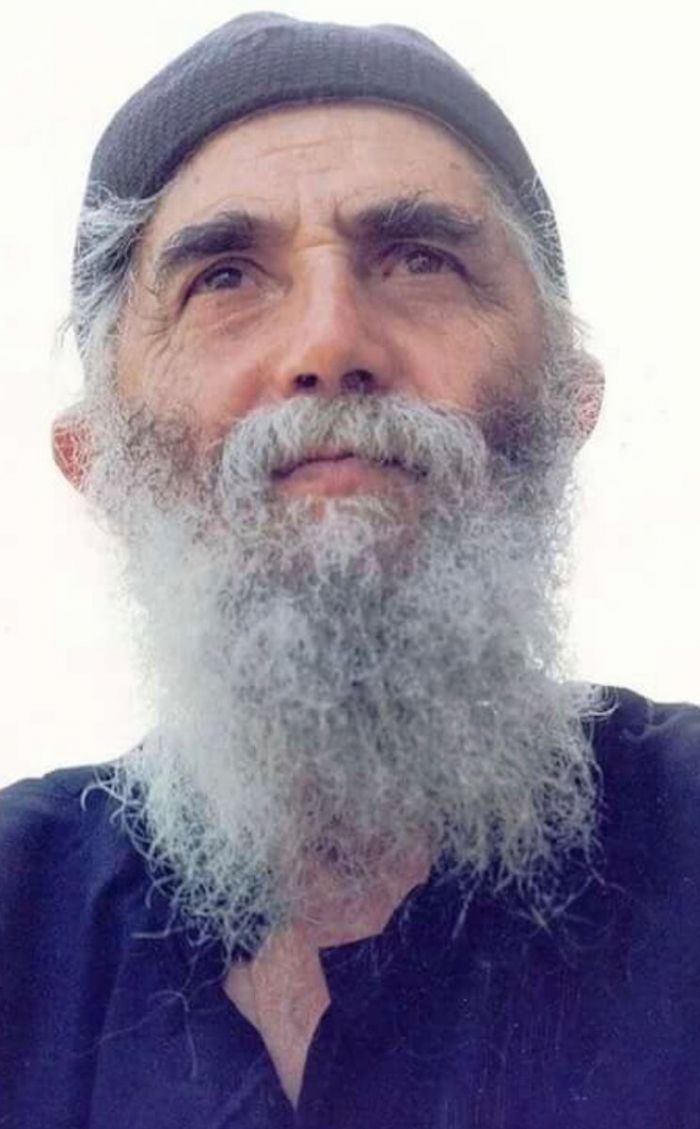 The elder made many prophecies and such as

To believe in the future or not is everyone’s business, but what is already coming true makes us think.