The great Johann of Jerusalem is known to the world thanks to his work, written in the 7th century AD, which has the title “Secret Prophecies”.

The work is not only of historical, but also of predictive value, known not only to various sorcerers and magicians, but also to modern scientists.

It is believed that God spoke to Johann, which is why his prophecies are so accurate. He even predicted what would happen in the distant future, so with the help of his “Secret Predictions” you can find out what awaits a person today.

Living in Jerusalem, the prophet rewrote his main work several times, finally finished it and handed over a part to the master of the Knights Templar. The sage wanted to transfer the remnants to the great people who lived with him at the same time (even Nostradamus used the results of Johann’s work). The predictor lived to be 77 years old.

After some parts of the document were lost. According to legend, Saint Bernard brought some pages of this manuscript to the Vatican, and the last part of Johann’s predictions, about which something is known, was in Poland. From there, the work of the prophet was taken out by the Nazis and transported to Hitler’s secret bunker for storage.

Much later, these documents fell into the hands of the USSR, and after the collapse of the Soviet Union, information from them got on the Internet and became available to a wide audience of readers.

Among the predictions of the prophet there are various significant events. For example, he described the discovery of America at the end of the 15th century, the emergence of terrorism and certain diseases.

The seer also knew about the introduction of totalitarianism and the lack of faith in the 20th century, about the coming scientific and technological progress, about the forthcoming exploration of the sky, the corners of space and the depths of the oceans for mankind.

The Seer warned that scientific and technological revolutions and the progress of science would lead the human race to irreparable consequences. He considered the experiments of geneticists, including cloning, to be the most dangerous.

The prophet also spoke about the future of the planet: one day people will become flying demigods who will own telepathy, have a phenomenal memory and live almost forever. 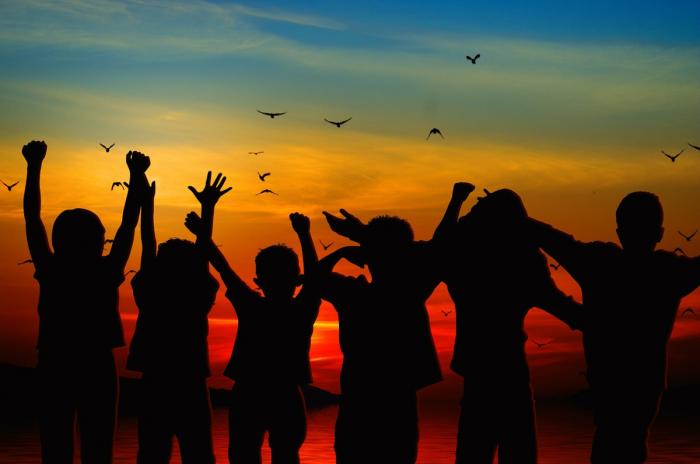 An ideal society would have no vices, everyone would be in perfect health. However, this spiritual age will come only after the wars that will bring back the age of barbarism.

Humanity will have to go through various trials, endure natural disasters and other misfortunes, in order to later be reborn into a society where there will be no place for sorrows, according to the precepts of Elder Johann.

The theory of reincarnation is consistent with the words of the prophet Johann, so people living now will go through everything predicted in other hypostases if they are reborn on this planet.

With the help of this theory, you can find answers to many fundamental questions of being and realize that the length of life is not so important.

The prophecies of Johann of Jerusalem promise humanity a glorious new world, but in order to reach it, the soul will have to go through many trials.