Mother Shipton or Ursula Southail, the famous witch from England. The one who received her gift as a child. She knew how to predict the future, was engaged in black magic, and caused damage to people. It is even believed that she had the ability to read the minds of other people. For all this, she was nicknamed the Yorkshire Witch.

She left her prophecies for the world in the 16th century. Many of them have already come true.

For example, she foresaw the great fire in London that happened in 1666.

She also predicted the advent of cars, airplanes and television with the Internet.

And of course, her predictions related to events such as world wars. She knew about the onset of each of them. Her texts contain prophecies about the First and Second World Wars. Unfortunately, there is a prediction about the Third World War.

The prophetess said that it would begin from the East. And America will win the war with the Arabs. Moreover, she believed that this particular war would be the last before the beginning of the end of time.

What did she say about the New Age, which in many prophecies is called the “Golden Age”? And here her predictions are very different from the visions of other seers. 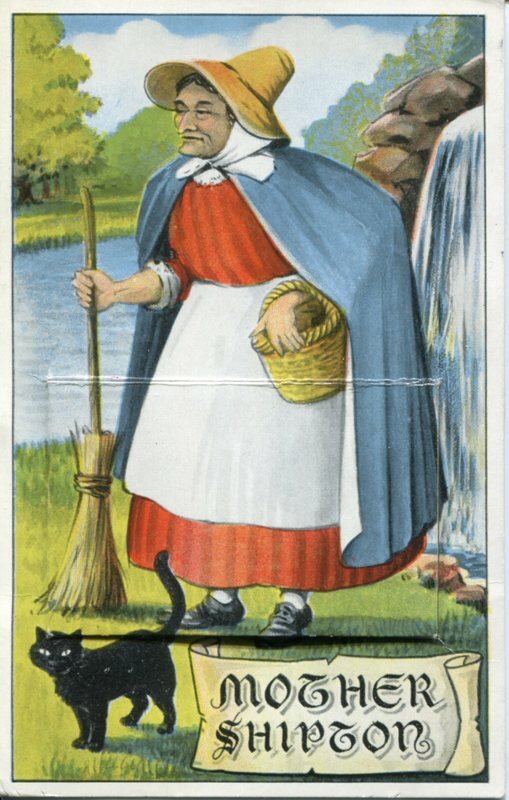 Mother Shipton claimed that a new human race would be reborn on Earth after the Apocalypse. They will inhabit that part of the land that rises from the bottom of the ocean. Some researchers believe that she was talking about Atlantis. But some of them went even further in their assumptions based on the prophecies of the witch. They are sure that the legends of Atlantis are not memories from the past at all. These are visions from the future. Atlantis has not yet been, it is yet to appear on Earth. It is she who will become the stronghold of a new milestone in the history of mankind.

But let’s be optimistic about the future, because she said that the prophecies about the end of time will come true when her crypt-grave burns down. Fortunately, she is still safe and sound and is in the city of Knairsboro.

Well, as always, I’m interested in the opinion of readers about this prophecy. Write in the comments what do you think about it?

Don’t forget to subscribe to my channel, there’s more to come.