Predictions for 2020. Believe it or not?

2020 is not far off. The figure is quite mystical.

At all times mankind was interested in the future. All sorts of predictors gave their predictions, but to believe in them or not – decide for yourself.

The symbol of 2020 is the White Rat . The rat is the first in the Eastern calendar. With her arrival, a new round of the cycle begins. And 2020 is a leap year!

What do tarot cards tell us?

The card of 2020 is the Emperor. Stability, logic, leadership and success, authority, dignity – this is how this Tarot card characterizes 2020. On the other hand, where there is logic and leadership, there is no romance and male energy prevails over female.

The emperor is a great ruler. He will definitely turn everything in his favor, put it on the shelves and streamline life.

In the year of the Emperor, agreements can be concluded that will become the basis of the political world order for many years to come. In this sense, we can expect that 2020 will go down in history and in the history books.

Human health will come first. Although this trend has been observed for a long time – healthy lifestyle, proper nutrition, sports.

What does P. Globa tell us?

Next year, the Earth will pass into the possession of Aquarius. As the astrologer says, this is fraught with various cataclysms ( and now there are few of them, right? ), seismic activity. There will also be a radical change of power ( Where? EXACTLY? ). For Russia, Globa gives an optimistic forecast. We, as always, will strengthen ourselves everywhere, gain a foothold and show Kuz’kin’s mother . But the United States will lose its influence on the world stage ( how much we are already waiting for). The EU will have the hardest time . The collapse of the European Union, hence NATO.

A war is not expected on the horizon, but tension will remain between many states.

What did Vanga prophesy?

I often read my grandmother’s prophecies for each year. And each time it begins with the words: this year the seer had a special prediction.

For 2020, Vanga prophesied that a new person would come, who would give world peace and change humanity. As always, full name, appearances and passwords are not said, sit and guess further for yourself.

The year will be fateful ( like 2019 2018… ). Money will disappear, and numbers will come in their place ( Bitcoin? ). Mankind will find a new source of energy, inexhaustible, surpassing the Sun in strength.

The world will be swallowed up by chaos ( Globa, how is it? ). In the second half of the year, religious conflicts await Europe , which will lead to the division of people into groups. Africa will give us a new bad luck and become the epicenter of diseases and epidemics. Asia will shake more often.

Thank you grandmother for a happy future. 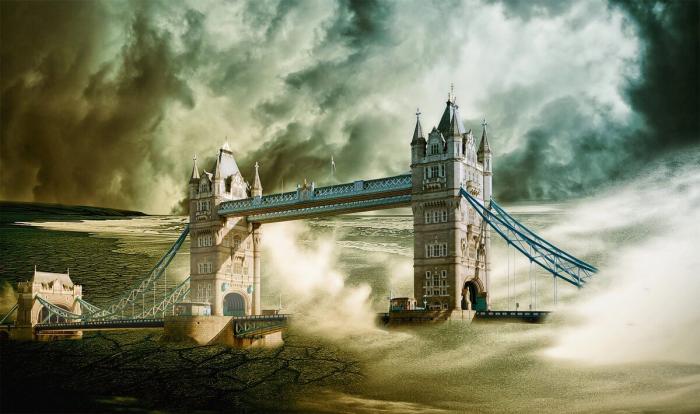 What Nostradamus predicted to us.

At the expense of 2020, the uncle was laconic. As usual – rare transcripts ( pulled from the finger ).

The world is waiting for a military conflict between Muslim countries. Iran ‘s troops will invade Turkey, Greece and Egypt ( farewell, burning tours ). Some countries will want to create a cabal to capture old Europe . 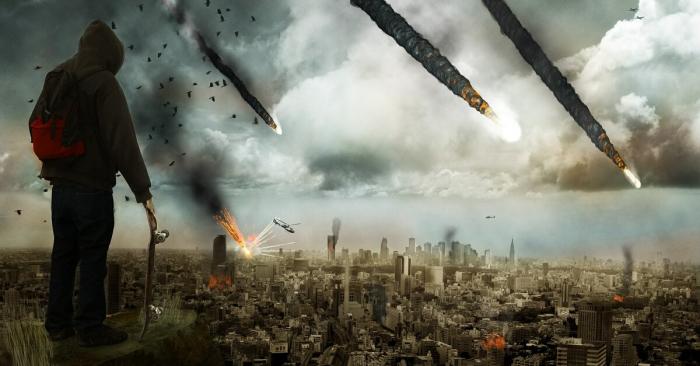 Other predictors and astrologers give all the same predictions. as for 2019. As always, the US will be bad , the dollar will fall, floods, hurricanes. Europe will fall apart, Asian countries will create a kind of EU with a common currency ( oh, I know! I know! It will be the yen! ). China will become the richest country in the world.

Yellowstone will still wake up and blow half of America to a vigorous hair dryer. North Korea will start throwing nuclear bombs. 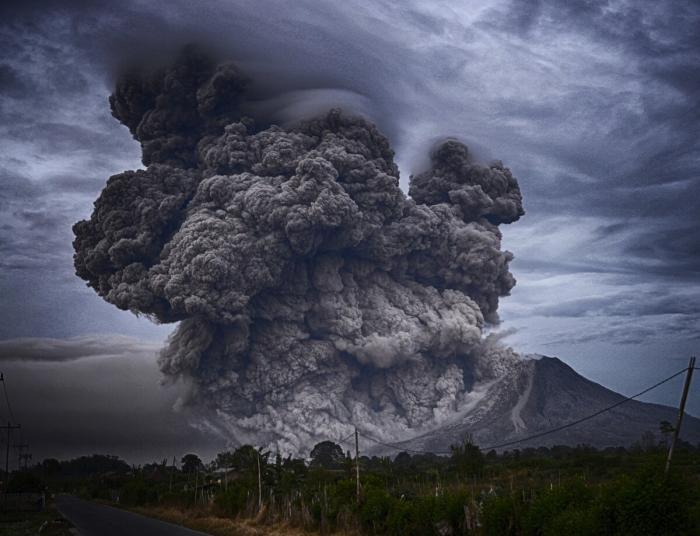 However, both scientists and predictors agreed on one thing – in 2020, floods and various cataclysms will hit the Earth. Climate change is progressing. 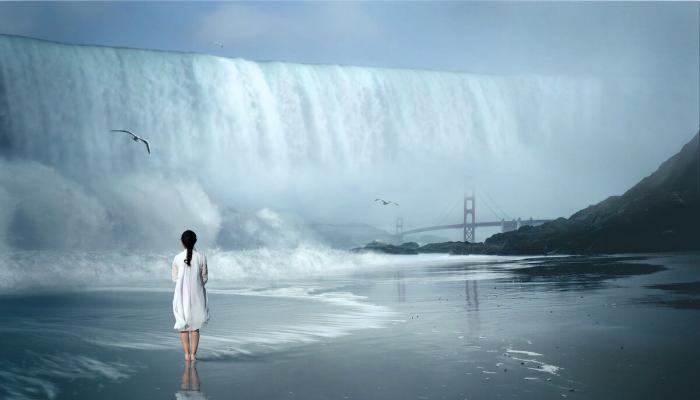