Indian gurus and saints for several centuries have predicted a special mission for our country. Swami Vivekananda, an Indian philosopher, public figure and disciple of Ramakrishna himself, who lived back in the nineteenth century, once said: “Russia will lead the whole world, but India will show her the way.”

Baba Virsa Singhji Maharaj had the same opinion, whose predictions we will talk about today.

Who is Baba Virsa Singh?

Baba Virsa Singh was born in 1934 in the small village of Raja Jang near Lahore (Pakistan). After Pakistan became an independent state in 1947, many Sikhs moved to the Indian part of the Punjab. Together with his parents, young Virs Singh settled in the village of Sarawan Bodla.

Even from the birth of Baba Virsa Singh could work miracles and heal the sick, and at the age of 13 he had his first followers. The young miracle worker said that miracles are not the main thing. With their help, God makes people understand that he exists. No one should forget that a higher power rules the world.

At the age of fourteen, Virsa Singh was able to resurrect a child, and since then a quiet life has ended for him. Residents of the surrounding villages came to him with their troubles in the hope of getting at least something from the hands of the miracle worker. The teenager distributed fruits and leaves from the trees to the suffering, people even drew water after bathing him, considering it to be healing.

Later, Maharaj said that in order to heal others, you must first heal your soul, and then even the air and earth around the righteous will be healing. And the way to heal the soul is meditation.

“Don’t waste a minute. As soon as you start meditating, repeating the name of God and looking for the Light of God within yourself, your life will change. As more and more people start doing this, the world will change.”

Baba Virsa Singh has always revered Jesus Christ and Guru Gobind Singh (the last Sikh Guru who lived in the seventeenth century). In his visions, he talked with them more than once, and considered them to be his Teachers.

For many years Baba Virsa Singh was the spiritual teacher of India, his holiness is honored at the state level, many people around the world know him. His admirers from all over the world, including Russia, went for the blessing.

But Maharaj never claimed to be considered a Guru or a saint. He simply believed in God and advised people to love one another.

The Indian saint was convinced that the cause of all world conflicts is non-observance of God’s commandments. Not a single Holy book (Bible, Koran, Torah) calls for war. No matter what religion a person professes, God is one, and his name is Love.

True faith is always filled with love and sincerity. There should be no place for greed in it, each person should treat other people with benevolence and respect, regardless of social status and skin color. There should be no difference between a ruler and a simple janitor. All humans are one human race. God is within us. Feel it in yourself. 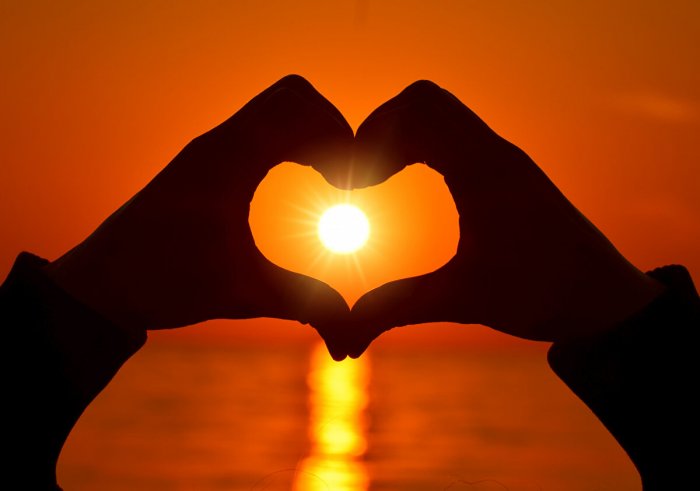 Only love will make a person happy, but not money. They are needed to provide people with housing, food, clothing. In addition to these everyday, material concerns, there is also the spiritual world, which many people now forget about. But all we need is to love each other, to find a particle of love in every person.

“No one and nothing separates us, and in every person there is the Holy Spirit – the Spirit of Love. This is the main thing, this is what you have to understand. It is the Holy Spirit that is in you that will convey your love to all people. This love has a great healing property, and when a person begins to heal, then gradually everything in him becomes pure, and everything around him also begins to be purified. Everything comes from a person … “.

Even in his youth, Maharaj had a vision of a distant country where Russian people live. He saw that Russia was destined for a great mission to become a spiritual leader on the planet. Since then, Baba Virsa Singh followed all the important events that took place in Russia, always received Russian delegations and gladly told his visions about the near future.

“Russia will rise and become a spiritual country”

Baba Virsa Singh made his first visit to the USSR in 1989 and even spoke on central television. He said that if the reforms that had begun were not stopped, the Soviet Union would cease to exist. And his prediction came true. 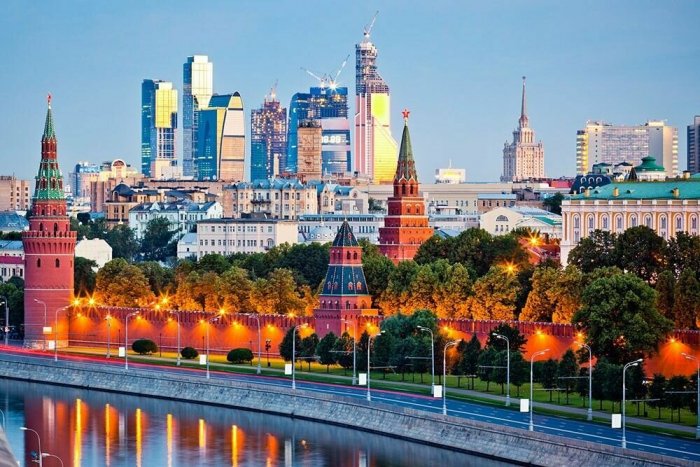 The second time Baba Virsa Singh visited Moscow was already in 2004, three years before his death. Every day he met with representatives of government and business, scientists and ordinary people who shared his philosophy. Speaking with his followers, Baba Virsa Singh confirmed that from a young age he was interested in Russia and knew that it would become the most spiritual country in the whole world. He happily said that his predictions really began to come true.

“There will be many spiritual people in Russia… Russia suffered a lot, the people suffered a lot, and this suffering will be replaced by joy and love. God has decided that happiness will be given to Russia. Russia will again become a great, economically developed power, possessing huge reserves of natural resources. The historical destiny of Russia is to become the spiritual leader of mankind. These times for your country are approaching.”

“According to my vision, the time has come when peace and prosperity will come to your country. God will support your good thoughts and intentions. Free your mind from the fear and tension that has weighed you down for so long. Remember that a country cannot belong to one person, a country consists of all people. For the sake of the prosperity of their country, everyone has to work hard, and the laws must be strictly enforced. And then peace will come, and all conflicts will end. Your country will again take the position of a great power. You will become strong because the truth always wins.”

Many predictions and prophecies promise Russia prosperity and prosperity. But when will this happen? Will we see it all with our own eyes? The great Maharaja was also asked about this. And he replied that everything would happen very soon, even during our lifetime. 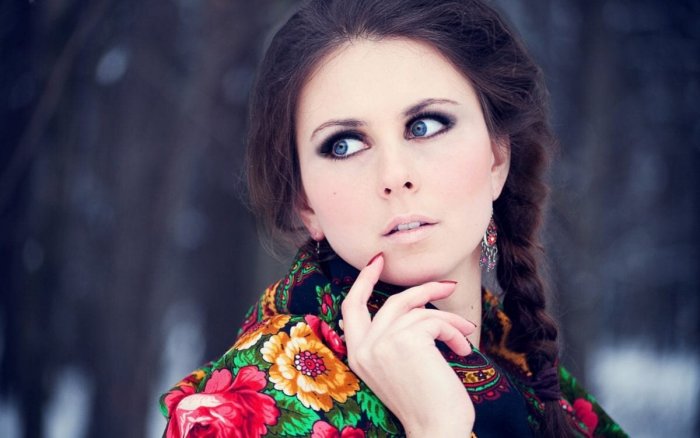 He also said that the role of Russian women is very important for the rise of our country. After all, it is a woman who has a high spirituality. And for the realization of His plans, the Lord chooses women, mothers. Thanks to them, great people come into the world – seers, leaders, scientists.

“Humanity has made a big mistake by relegating a woman to the second and third plan, because spiritually a woman is commanded to be first. In the house of God, the door is always open for a woman. When God decides to reveal the Truth on earth, he always chooses a woman who will give life to His messenger. For example, when God wants to reveal a great scientist to humanity, He first chooses a mother who will give life to this scientist, i.e. first He looks for a woman through whom the Light will come. Unfortunately, men still assign a role to a woman somewhere in the background, although God has placed a woman even above men.”

But Maharaja warned that without faith there would be no progress. It is necessary not only to work well for the good of your country, but also to read the Holy Scriptures, to pray. Do not forget that the people must unite around their leader, because the well-being of the people largely depends on him.

“I always had and still have a feeling that Russia will rise spiritually and become a leader at all levels. When you discover the world within you, then you can work hard and reap great benefits from nature’s riches, the extent of which you can not even imagine. And Russia will become a great country.”