An old hermit lives in the mountains of Iran, who deliberately renounced material wealth. He can be called a beggar, but he himself does not consider himself as such, because he carries all the wealth with him. He is incredibly rich spiritually, and he needs nothing more.

Elder Salman does not seek to meet people, but he does not hide from them either. Everyone in Iran knows him and reveres him as a prophet. The wise old man sees the future of people, as in the palm of his hand, is not a secret for him and the fate of entire states.

Russians relatively recently learned about Salman Salehigudarze. The participant of the “Battle of Psychics” Mohsen Noruzi told about him. He claimed that it was the Iranian elder who was able to develop his gift.

Those who were lucky enough to meet Salman note his amazing ability – eyes, like those of a young boy, and the old man is already over eighty years old. He lives in harsh conditions, being content with little, although he had many opportunities to get rich.

But Salman is not interested in money. The elder chose for himself the path of solitude, prayer and spiritual help to all those in need. Thanks to his unity with nature, Salman can see the past and future of people. To learn everything about a person, it is enough for him to know the name and see the photo.

Prophecies about Russia and the world 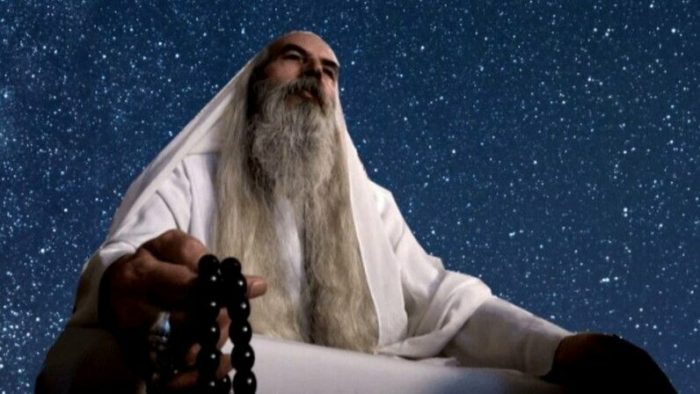 Russian journalists became interested in the elder’s ability to see the future. They went to Iran to learn about the future fate of our country and the world. What did the wise old man tell them?

Wrath of the Earth

The elder said that the planet was tired of human filth. It is trying to cleanse itself, which is why natural disasters have become more frequent in the world – volcanic eruptions, fires, floods, temperature fluctuations. And every year they will only get stronger.

The coronavirus was sent from above as a punishment to mankind for a careless attitude to the riches of the Earth, which are used not for the purposes of goodness and development, but for the enrichment of individuals.

Nature no longer wants to endure the destruction of animals and plants, pollution of water and air. The rapacity and greed of man must be punished.

“Dust! Everything will be covered with dust! ”The elder said so, and his prophecies are terrifying.

Difficult times will pass, and one of the first countries to recover from the pandemic, natural disasters and economic crisis will be Russia.

According to Salman, Russia is covered by a huge protective dome, which was erected by the Lord himself.

“Russia will either fall down or rise sharply upwards, but this is only because the whole world is now in distress, and Russia is part of this world. But the country is protected by higher forces like no other. Very soon, already in 2022, Russia will begin such a global leap that you have never seen in any country in the world. Everyone will dream of living in such a country. There will be no poor and hard work. Everyone will be happy because they will do what they want. Even the richest countries in the world will envy Russia and its citizens.” 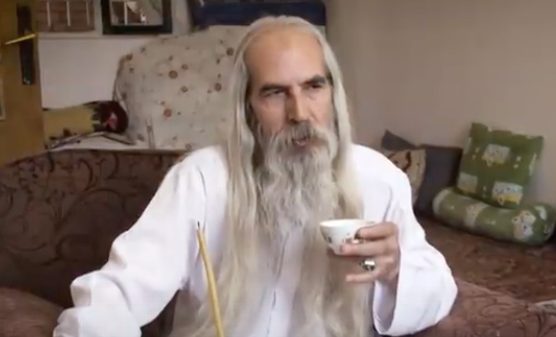 Beautiful words, aren’t they? That’s just what I want to ask the respected elder – where will all this wealth come from? What needs to happen for people, most of whom live below the poverty line, to become rich and happy starting in 2022?

The economic crisis does not disappear by magic. It takes time to adjust life to an acceptable level.

And yet let’s believe in miracles. The Bulgarian clairvoyant, after all, also predicted wealth and prosperity for Russia. And she voiced the reason – a kind of scientific discovery that will change the idea of ​​many things, and will allow Russia to take a new stage of development. 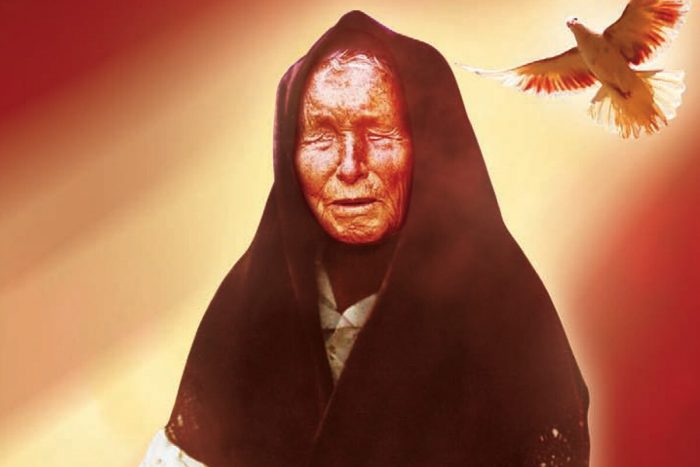 But how I wish the elder was right! So far, no one has heard anything about new scientific developments. Maybe they are being conducted, maybe a brilliant discovery will be made, only cats will be born quickly. To completely change the existing order, it takes time, and a lot. So it’s good if our descendants live to see new times.