During the reconstruction of the Franciscan monastery, the researchers discovered an ancient book on the herbs of Tuscany from the 14th century. It turned out that the cover of the treatise served as a hiding place for an ancient manuscript.

The very first page told readers: “Rano Nero. Oracle. Eternal Book. The name in translation from German means “black spider”. This is the fictitious name of the author of the manuscript, Federico Martelli.

According to one version, he was a monk, lived in Florence in the XIV century and had extensive knowledge in many sciences, as well as the gift of a seer.

However, there is another version of the origin of this book. Since the first works were discovered on the territory of Prussia in the eighteenth century, this astrologer-predictor may have lived in Munich and served as an adviser to the Bavarian duke.

Later, the German Nazis were interested in his predictions. From there, they managed to learn about the beginning of a large-scale war that Germany would start and lose. 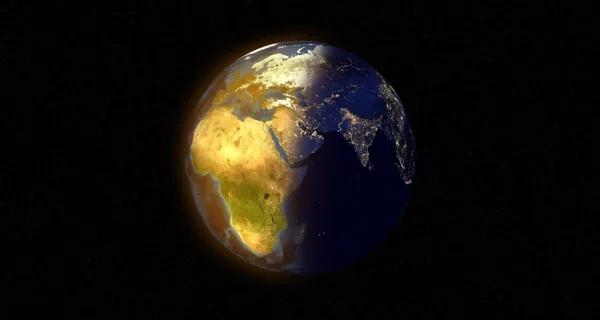 The eternal book contained prophecies, both completely transparent and fragmentary. It was translated for a wide audience in 1981 and published in the form of a brochure.

However, the entire circulation, and later the manuscript itself, disappeared somewhere. Today it is impossible to find a book on any of the known media. Only short excerpts of predictions are available. There are about fifty of them in total.

The Black Spider is greatly disturbed by the image of a man who has descended from the mountains and blows smoke from his mouth. According to researchers, this is Joseph Stalin. At the time of F. Martelli, the predictor simply did not know how to describe a person with this bad habit, which is now common.

In his prophecies, Ragno Nero also speaks of wars. These events are filled with such a powerful energy shock that their echoes are heard through the thickness of time. The Black Spider described the Seven Years’ War, for example, as a terrible whirlwind, spreading its tails to the west, south and east.

A special place among the predictions of the great Spider is the vision of the first manned flight into space. A knight from Tartaria (this is the ancient name of Russia) with the name of George the Victorious will fly into the sky. This will happen in the mirror year and in the mirror age with double reckoning.

It is worth noting here that Yuri and Georgy are the same name, and the first flight took place in 1961, and both parts of the year numbers reflect each other. Ages are usually counted in Roman numerals. So the 20th century is a mirror century of double calculus. 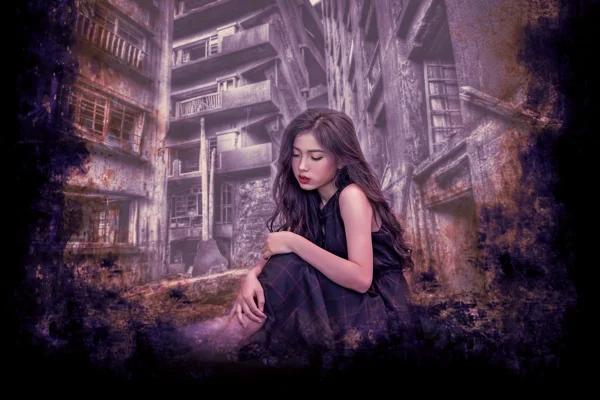 In the eternal book, Nero also wrote about the 21st century. Very little information has come down to us about this, but all of it is confirmed by the prophecies of the late seers – Vanga, Messing.

Prophecies promise many trials to the peoples of the earth: natural disasters, wars. Many countries will disappear as a result, but Russia will not only remain, but will strengthen its positions and become a world religious center.