What do seers say about World War III? Who will be the instigator?

Continuing the theme of seers and predictions in the history of mankind, one cannot ignore the prophecies regarding the beginning of the Third World War. Some predictors claim that there will be no war or open military conflict.

But the majority still agree that humanity will not succeed in avoiding a global world confrontation.

But the most interesting question is, who will become the instigator of hostility? From whom to expect the first blow? In my opinion, forewarned is forearmed. With such knowledge, a negative event can be prevented.

The Portuguese visionary Horacio Villegas is sure that the US will start the war, and more specifically, it will be provoked by Donald Trump. His opponents will be Russia, China and North Korea. Moreover, he argues that a nuclear conflict cannot be avoided with such a development of events.

The Nigerian seer Sylvester Nmanwok also agrees with the Portuguese, who also sees Donald Trump in his visions as the culprit in starting global hostility. He says that the beginning of the conflict will be a major sabotage in the United States, in which the American president will blame Russia and China. The Nigerian clairvoyant also says that China and Russia form an alliance in this conflict.

But not all visionaries are so unanimous in their opinion that it is the United States that will start the war. Others see completely different countries as the instigator of the conflict. 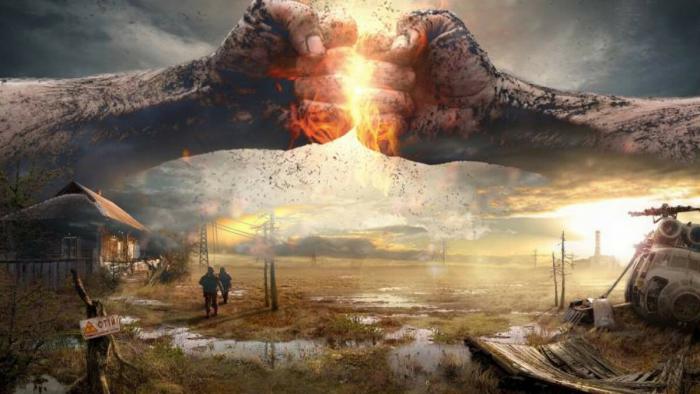 For example, the Orthodox elder Aristocles of Athos in his prophecies claims that the end will be through China. It is this country that he sees as the culprit of all the world’s troubles.

Other Orthodox elders agree with him in their predictions. For example, Seraphim Vyritsky and Vissarion Optinsky, these elders also call the DPRK the culprit of the world conflict, but both of them are confident in Russia’s victory in this war.

But the Athonite elder Paisios predicted that enmity would flare up between Russia and Turkey. The world community will side with Turkey and this will be the beginning of an open conflict.

But Turkish General Osman Pamukoglu is sure that the Third World War cannot be avoided by mankind. He considers China to be the culprit of its beginning, which will begin to fight for resources and territories. And he claims that Russia and the United States will unite against this state, which will lead to victory.

And what do you think, is it realistic that the Third World War will still begin, or do predictors scare us with their horror stories? Well, if you agree with them, then share your opinion in the comments, what should the world expect?

Do not forget to subscribe to my channel, there is a lot of interesting things.