Edgar Cayce on the future of the world (3 photos)

The sleeping prophet left behind 26 thousand predictions, about 14 thousand shorthand records. To believe or not in what he said, everyone decides for himself. As for my personal opinion, he was an obsessed person, some of his predictions had to come true, since he was in contact with otherworldly forces. But much of what he talked about still raises doubts, for example, information about the transmigration of souls. How we perceive this information depends on our worldview. But, in any case, it is interesting to know what kind of future this prophet saw. He was an American mystic, therefore, first of all, he spoke about the fate of his homeland. But, interestingly, the predictor especially singled out Russia and promised that a bright future awaits her.

Casey believed that the tilt of the earth’s axis would change, causing a shift in the magnetic poles. All these processes will be launched in the 2nd half of the 20th century, and because of them, our planet will change dramatically. America will suffer the most. 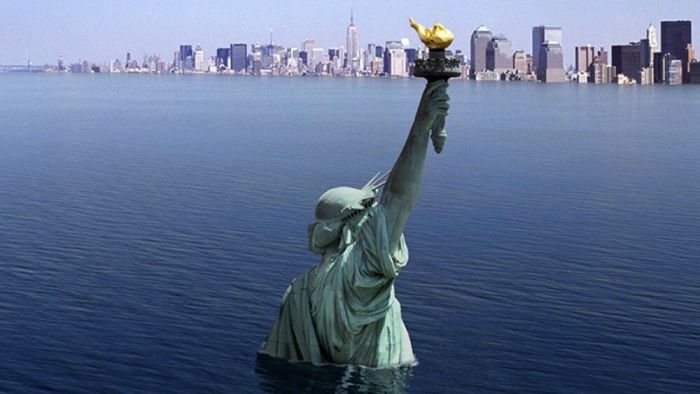 Its entire East and West coasts will collapse, and the central part of the United States will also suffer. New York will be destroyed by earthquake or war, but then it will be rebuilt. There will be new industrial enterprises built in rural areas. Before New York is gone, San Francisco and Los Angeles will be destroyed. The continents will change their shape, many areas will be under water, but new land areas will appear in the Pacific and Atlantic Oceans.

Predictions about changes around the world

Global cataclysms will affect the entire planet, but the United States will suffer the most from them. In regions with a hot climate, volcanoes will erupt, cold and subtropical zones will turn into tropics, ferns and mosses will grow there. 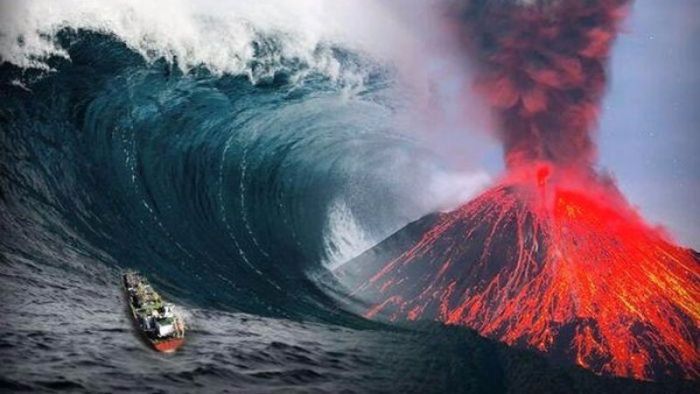 People will be able to avoid the Third World War, but New York, Paris and London and other large cities will disappear from the face of the Earth, it is possible that they will be flooded by the ocean. Much of Japan will be submerged. But in North America there will be islands of safety, territories that will not be affected.

Casey made these predictions in the 30s and 40s. One eyewitness said that in 1943 he told a woman, who was then 51, that these destructions would occur in the next generation, i.e. we should have caught them by now. According to his prophecies, in the year 2000 everything will be in full swing. The first sign will be cataclysms in the South Sea (Pacific Ocean) or in the Mediterranean, in the area of ​​Etna. In 1964, Etna woke up, then they said that the predictions of the “sleeping prophet” began to come true. But then the volcano calmed down. New eruptions have been occurring regularly since 2011. Let’s see if any of his prophecies come true.