In the XIV century lived the Russian astrologer Vasily Nemchin , who served with Vasily II Ioannovich. He wrote a monograph on which he worked for 30 years. The astrologer said that the Heavenly Angel on the clouds and the sky wrote pictures of the future for him and he wrote them down. In the 15th century it was published, but survived only in handwritten form, i.e. was rewritten around the 17th century.

Pavel Globa found out about this astrologer, who discovered his book in 1989 in the Polotsk archive. He rewrote it and returned it to the archive. The Komsomolskaya Pravda newspaper conducted its own investigation, you can learn about it from the article “Prophet of the 15th century Vasily NEMCHIN: After Putin there will be a “great horseman”. The article is old, 2007, but in this case it does not matter. 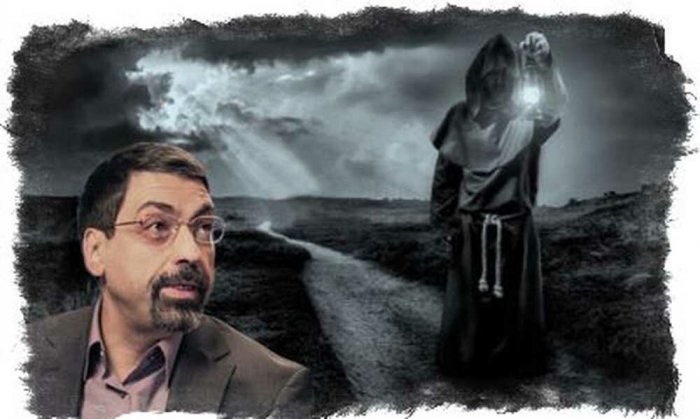 Many experts are sure that there was no Nemchin, there is a suspicion that these “prophecies” were written by Globa himself. But there are those who believe in this prophet and in his prophecies, which come true with extraordinary accuracy.

It is suspicious that they started talking about the prophecy in 1989, when many facts that had come true could simply be faked. And yes, it is weird and weird. But what is there. Moreover, we can check for ourselves whether this is true or not, because. the future is described very clearly. It remains only to wait.

Predictions for the twentieth century

You can read about these predictions on “Prose ru”, the author is Vladimir Yudin 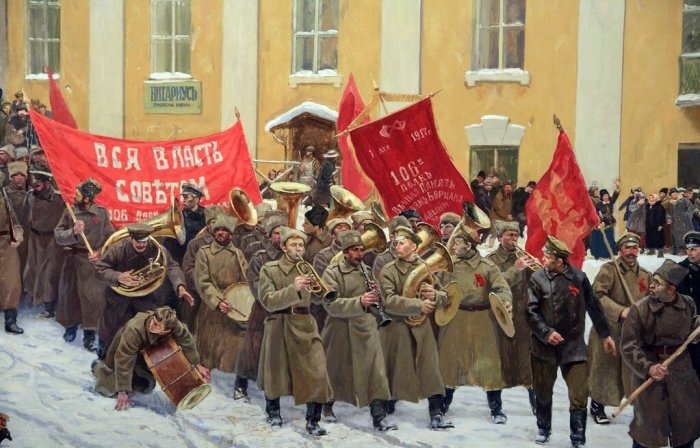 We will not retell all this, we will give prophecies:

“There will be strong demonic work, the kingdom will be shaken. A terrible demonic force will arise under red banners” It will be led by “a man with an uncovered head, who will then lie in a crystal coffin between heaven and earth, replacing the holy icons. There will be a terrible massacre and bloodshed.”

“The Church will be battered and destroyed”. The ruler will come – “Armenian despot … he will live in an iron cage”

“Four times 15 is a great desecration of the sky. It (the sky) will be plowed open, and the wicked will dare to argue with the angels of heaven themselves, for which they will be punished greatly. (The first flight of Strelka and Belka was in 1960, and a year later Yuri Gagarin flew)

“the last seventh 15th anniversary – demons will rule Russia, but under different banners. There will be a decisive battle with Satan on the territory of Russia, it will be on the eve of complete collapse and destruction, and under the guise of restoring the ancient greatness, the last thing left will be destroyed.

Prediction for the 21st century

According to the prophecy, three giants will save Russia, but they will bring great disasters with them. 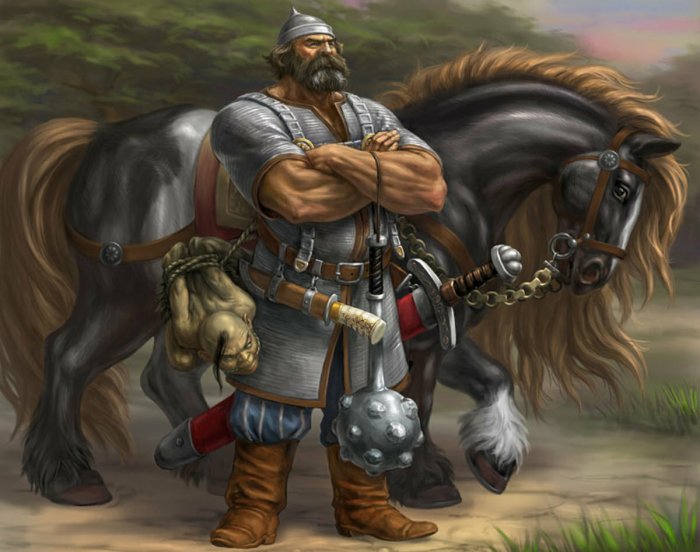 The second of them “will leave in such a way that no one will expect it, will leave, leaving behind many unsolvable mysteries.” “He will leave through the labyrinth, and the search for descendants who will hope to unravel the mystery will turn out to be hopeless.” This will happen “after three years of abomination and desolation, unbelief and searches, after the time when dog children will torment Russia.”

It is believed that the first giant is Peter I, the second Boris Yeltsin.

Nothing further is clear. In “Komsomolskaya Pravda” everything is laid out on the shelves. First there will be a period of Great Renewal. When it passes, in the 21st century “10 kings for an hour” will come, who will rule for 8 months: 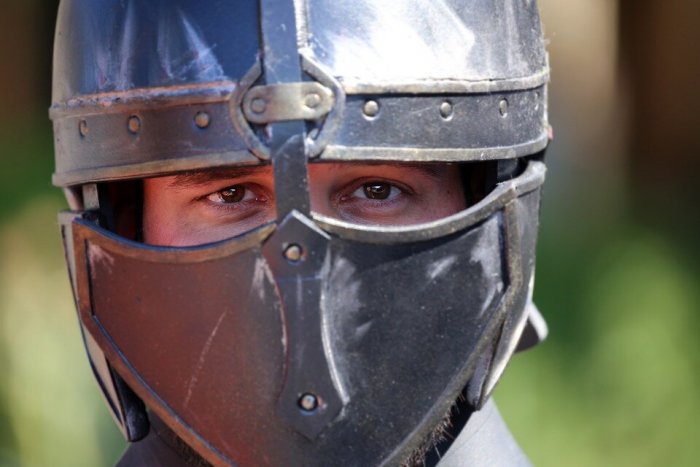 “1. “Man with helmet and visor”, not revealing his face. Nemchin calls him “a faceless image, a sword-bearer. He will be in power when he has two fives. He had a mortal wound, but it is healed. He fell, but got up again. Then he will be thrown into the abyss.”

(Another article says that “the labeled one will flash like a meteor, bursting into the Russian sky, but will also fall ingloriously.” His eyes are cast with greenery and a swamp. According to the prophecy, due to the fall of the green-eyed helmet-bearer, there will be blood associated with his fall. Like us already understood, the prophet counts the period of 15 years, the great blood should be in 3 and 7 (that is, approximately 2045 and the end of the century) due to the fact that this green-eyed one will leave power, in the seventh 15 years – this is a stubborn attempt by satanic strength to regain full priority).

2. “The other will be long-nosed. He will not be loved by the people, but he will be able to rally a great force around him.

3. “A man sitting on two tables will seduce five more like him, but on the fourth step of the ladder they will fall ingloriously.”

4. Next, another “half bald, half hairy ruler”, “bald with impure skin.”

5. Tagged will even return for a while. 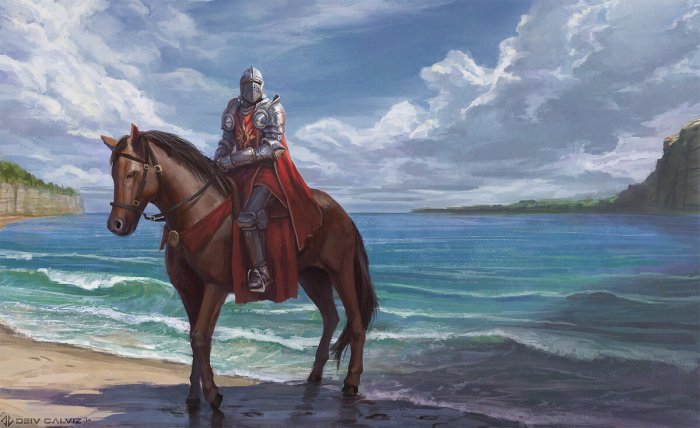 After this period, a new person will come who is called the ” Great Horseman” or ” Swift Ruler” . With him, everything will be calm. But he will rule for only 2 years, then he will be killed or he will die due to a terrorist attack. Behind him, a “golden-haired wife of great stature” should come to power . She will not be in power for long, she decides to leave herself, giving way to the “Great Potter”. 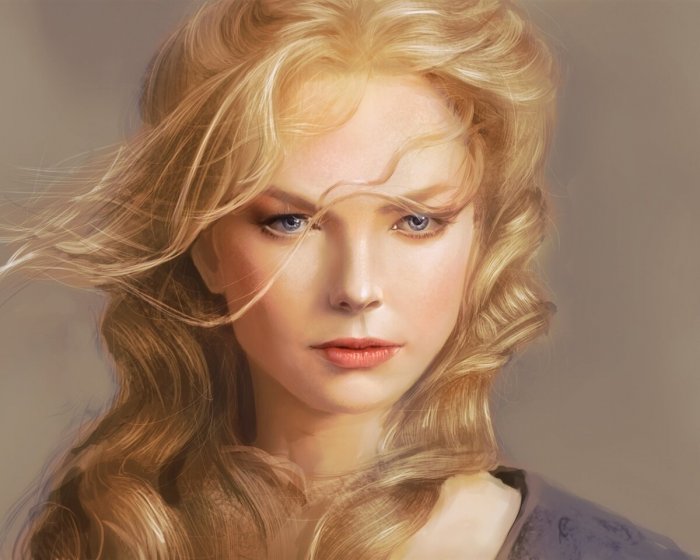 He is also called “The Lame Potter”. Then the “golden age” of Russia will begin, our country will not only be reborn, but will also be molded anew. 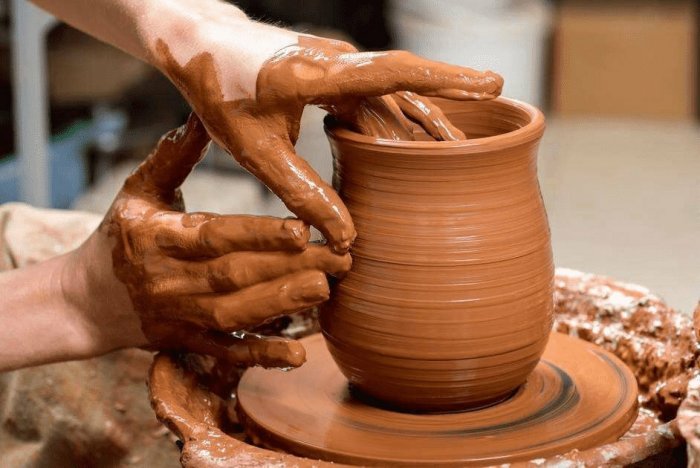 There are also predictions, sorting them and somehow explaining them is difficult. Here are quotes:

“Then he writes about “a crocodile devouring people”, about some kind of monsters coming out of cans, test tubes and retorts. These monsters will “replace people.” He writes that “soulless monkeys will take possession of many cities … The sea will overflow its banks and be stained with blood. It will be at the turn of the century.”

There will be “flying cities” and people from the Moon will talk to people from Earth, and we will see that the sky over the Moon is the same as over the Earth. And people will begin to fly, “like the angels of heaven”, without sitting down in “iron balls” or “iron boats” for this. He writes about some “reasonable talking plants” and that after the 21st century the most terrible test for people “will come out of the abyss of the sea.” It will be “a mind alien to man.”