The future of Russia: prophecies and predictions of the sages (4 photos)

In our difficult times, many want to look into the future, “catch” their hearts on optimistic “beacons”, believe that the disasters and terrible events unfolding in the modern world will stop.

The prophecies concerning Russia of many predictors and astrologers who lived at different times converge in many respects. Let’s turn to the most famous of them and make a comparison.

What did Paracelsus prophesy?

There is a book “Oracles”, in which a famous physician, astrologer and naturalist known as Paracelsus, described future events relating to the 21st-22nd centuries. In relation to the world as a whole, the ancient scholar wrote that:

The astrologer also has predictions about the future of Russia. He noted the city in which the Hyperboreans live, the name of the city is Muscovy. The people will have a strong decline, but they should not be trusted, since the time will come when the Hyperboreans will know their heyday. The banner of the Cross will rise above the world, which will be hoisted on a mountain peak. These events, according to Paracelsus, should happen 500 years after his death, that is, in 2041.

The famous medieval predictor Nostradamus said that the Savior of mankind should appear from Asia. They were given the coordinates, “from the fiftieth degree.”

With regard to the political system of our country, Nostradamus predicted that the law of the commune would be revived on the territory of the country. Apparently he had in mind the concept of the early Christian community, in which everything was common.

He described our country in the future as an invincible and powerful state, from the strength of which the West, South and North will tremble. He prophesied that the ancient communism would be reborn forever. 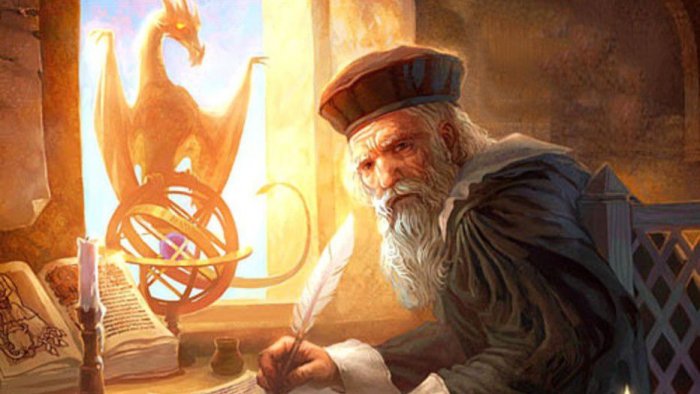 Predictions of the monk Abel

Our history mentions many prophets who went through a difficult and tragic path. Abel was no exception, he was repeatedly in prison, was persecuted, spent almost 20 years in dungeons.

His prophecies were of interest not only to ordinary people, but also to royalty, who secretly asked the monk about the future of their reign and the country as a whole.

He said that Russia would eventually throw off the godless yoke and return to the ancient sources of its righteous life. But before this happens, mind-reason will come through a bloody conversation, but purification will come without fail.

During his life, the monk Abel wrote three books, and predicted the date of his death 40 years before her day to day. Books, unfortunately, have not survived to this day, most likely they were destroyed at the behest of the reigning persons. 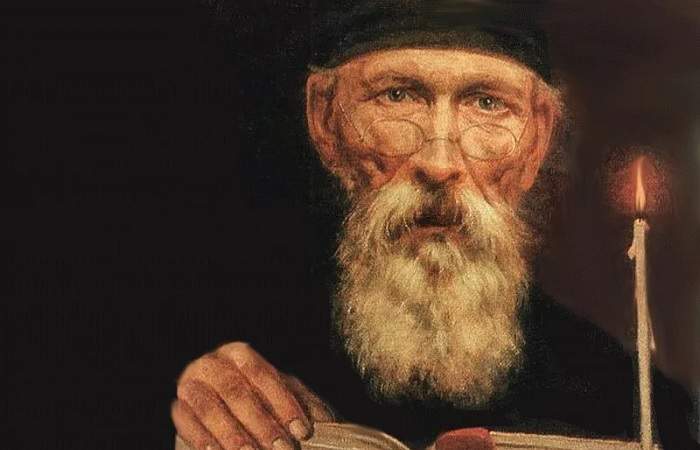 Living at the beginning of the 20th century, the predictor confidently announced that the revolution of spiritual thinking had already begun. He gave Russia a great place in the spiritual and moral rebirth. According to him, a new system, which will be based on the teachings of Christ, will appear in our country and will become a guiding star for all mankind, mired in the Darkness ruled by Lucifer.

He has high hopes for the revival of faith. A world that has lost its spiritual orientation will begin to benefit, restore order, thanks to a system very similar to communism. He said that the mission of Russia is to change the essence of relationships between people, which are based not on rough passions, but on love, trust and wisdom.

He contrasted Russia with America, in which people boast of a freedom they never had and never will have. He predicted the fall of England, from where the birth of vice began.

The count of English origin, famous for the accuracy of predictions, of course, could not ignore our country. He prophesied that the generous blood of Russia, with which she would wash the world, would give birth to “a new paradise and a new world.” He said that in the Age of Aquarius, Russia had already begun the slow revolutionization of Europe and Asia.

Aquarius is the zodiac patron of Russia, he will help her recover from cataclysms and revolutions and begin to vigorously move towards her goal of saving the world.

He confidently predicted the power and prosperity of our country and its significance for modern civilization.

Opinions of the most popular prophets

Many of the predictors of past centuries and the present, prophesy the flowering of the Russian spirit, which will eventually embrace the whole world. The new religion will become the main one on Earth, Lucifer will leave the dominant place for a long time and give way to his coming culture, to which all peoples on the planet will be drawn.

Russia as a young giant, according to the world prophets, is just beginning its great journey. It will manifest itself as a great nation capable of governing without the use of cruelty and the suppression of the freedom and will of man.

Almost all predictors agree that natural disasters will affect Russia to a lesser extent. It is from the North that brave men and women will come who, according to Morez Theun, will find a way to atone for sin for all people.

In order for the above prophecies to come true, and in the conditions of the present time, our people have retained and gained sovereignty, it is necessary that everyone begins to think.

The moment has come when each of us can begin our own personal opposition to the devilish machinations in the face of behind the scenes. We have two ways – which will determine our future: either as a herd of sheep go to the slaughter, or start thinking and uniting. Our choice today determines not only the future of each of us, but in general, of all mankind.